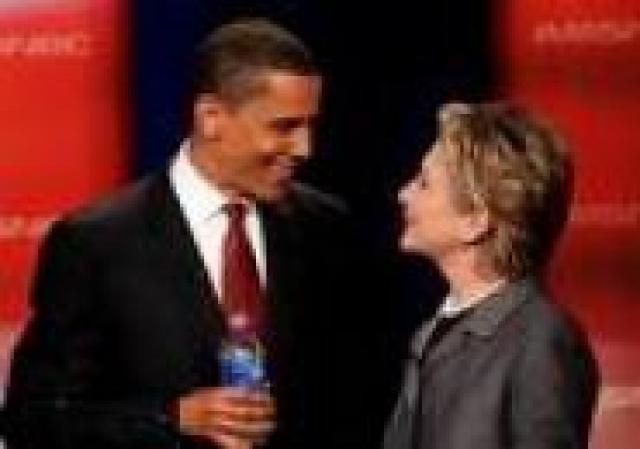 Finally all of my perception makes true. Barack Obama clinches victory and creates history in the American civilization. As a black he never ever first confirm American president candidate. Last few months I explain my prediction and all of my perception became true. I explain what’s I want. I believe if Obama & Hillary established running-mate each other it’s huge impacted in the next election.

Obama and Hillary is the key factor in the American people. Everyone knows as a nation always like war and you never ever find this nation without war. It’s a one kind of business. For their trade they involve different war.

Since Second World War they occupied solders lots of place. They go , they start first war, start second war, they occupied solders . They shelter killed innocent Muslim in , They detention Innocent Muslim in Guantanamo-Bay, they try to demolished for their nuclear programmed, but not tell anything about . Their former president Jimmy Carter said has over one hundred and fifty nuclear weapon. But they not do anything about but when or other Muslim nation try to owner nuclear bomb they publicity it’s unsafe for the world and innocents people. In total circumstance I think should lose their image especially last eight years.