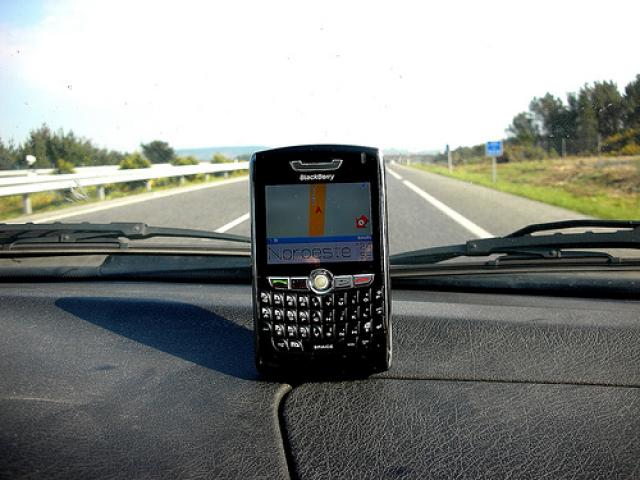 Blackberry,the world’s most advanced cell / mobile phone is becoming a threat to security of nations particularly those affected by terrorism.And terrorism has become an almost a universal phenomenon.

Blackberry mobile / cell phone was developed and manufactured by Canadian based company “Research in Motion”.This handset is becoming a nuisance to security forces particularly of countries like Afghanistan,Pakistan,India,Terrorism affected nations of Africa and Asia,etc.

It is becoming a new weapon of communication and detonation etc. for terrorists. It’s 250 bit code messages (sms) are very difficult to trace and decode. For example,the Indian security agencies are capable of catching,tracing and decoding only 40 bit memory sms’s. Blackberry’s sales are sky rocketing and the demand increasing , and so are the fears and sleepless nights of security forces.Some nations have already banned this device.This handset have almost are functions of a personal computer (pc) and is completely internet compatible.

Blackberry’s demand is still increasing and so are the demand of security agencies to ban it.

According to security agencies of India,if blackberry is not controlled or banned, the terrorists will use it for a system of spreading terror.”Beware Governments”.