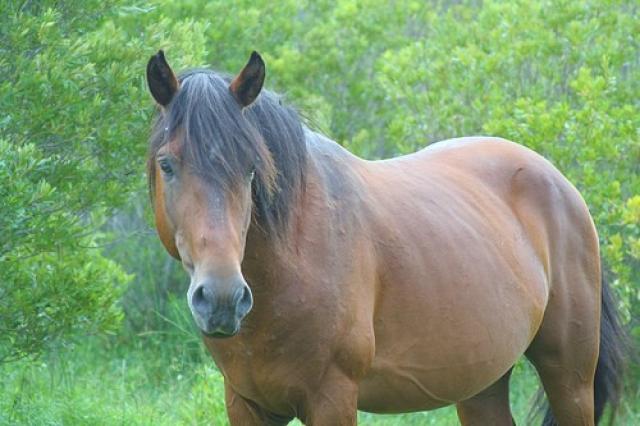 Posted by Lindsey Chapman to findingDulcinea

The Bureau of Land Management is considering a plan to slaughter wild horses in the West to contain their soaring populations.

There are more wild horses roaming the West than the BLM says it can handle, and the agency is considering slaughtering some animals to get herds under control.

Those numbers concern the BLM, which says the size of wild horse and burro herds can double every four years because the animals “have virtually no natural predators.”

Ranchers argue that an excess of wild horses creates competition for food on the range, and in drought conditions could cause horses to starve to death.

The BLM allows wild horses to be adopted privately, but the agency says the current state of the economy, and the price of hay and fuel are stifling adoption numbers. Now officials are looking at alternative ideas for population management.

In 2007, caring for captured horses required about $22 million of the BLM’s $39 million horse budget. In 2008 those costs are expected to increase to $26 million, while the overall budget drops to $37 million.

The BLM says it is still hasn’t decided which course of action it will pursue, but noted that it is discussing its options with humane groups.

Other animal management debates have dominated headlines in the West in recent months, including the slaughter of bison in Yellowstone National Park, and the issue of whether to keep gray wolves on the endangered species list.

Filed under: US
Share Tweet Pin G Plus Email
previous article: A History on Solar Eclipses
next article: US Secretary (rice) said that Iran not serious at nuclear talks