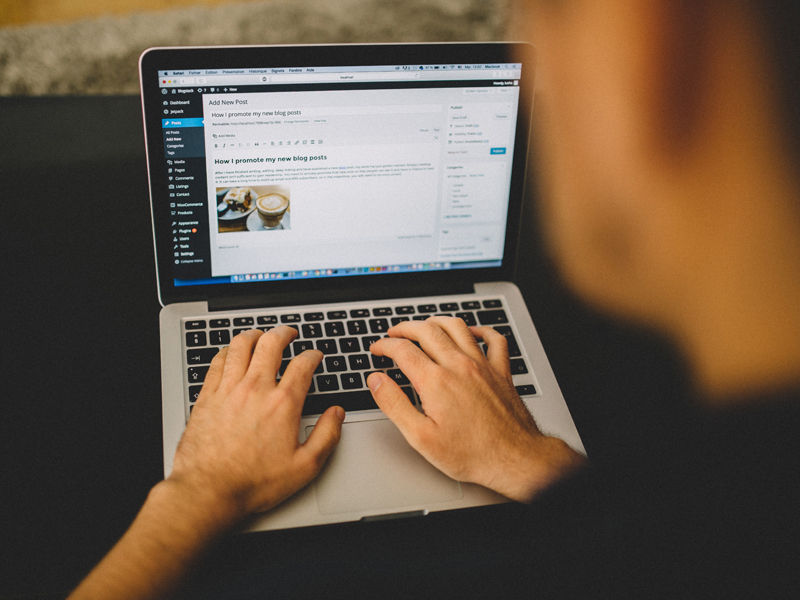 A common New Year’s resolution for individuals and businesses alike is to start a blog. When you consider the fact that four percent of bloggers make more than $10,000 a year, primarily from passive income streams, it’s a pretty enticing business plan.

According to expert predictions, there’s no better time than the present to enter the blogging scene. Blogging is expected to be bigger than ever in 2017.

Additionally, evolving standards demand higher quality. A few years ago, blog resources would have been considered untrustworthy in academic conversations and works, but times are changing. Blog content is now considered the fifth most trustworthy resource on the internet.

Every year, marketers in B2B and B2C organizations say they’ll produce more content in the upcoming year because blogging works. As mentioned previously, there are currently 320 million published blogs and based on trends, that number will be at 450 million by 2020.

Ad Revenue Will Advance in Blogging

One of the primary pulls of blogging, particularly for the individual, is passive ad income. Through advertisements, bloggers can earn money in their sleep. After they’ve published a quality blog post, interactions with ads will generate the majority of their earnings.

A huge trend for the future of blogging, however, are the changes in ad spending. In the past, bloggers could do virtually nothing while still making thousands through ads. Generating passive income through ad revenue alone will become more challenging as time goes on.

“No matter how seductive this view may seem to the uninitiated, passive income is not ‘raking in the cash, while you sip margaritas on some beach in the Bahamas,” says Income Store. “In other words, there is no legal, ethical, or legitimate way to make money, either online or off, without some form of upfront investment, be it money, time, and/or effort.”

The time and effort mentioned indicates changes of strategy that reflect the most current trends.  Research shows that only about 30 percent of people engage with ads on a blog post, and though that still leads to revenue, these numbers are much lower than in the past. Bloggers will be required to make different initial investments and develop new ad strategies to stay competitive.

Staying competitive in the blogosphere mean more than just defining a passive ad income strategy. You’ll want to make significant monetary and time contributions to some of the following blogging trends.

Filed under: Business, Startups
Share Tweet Pin G Plus Email
previous article: Gold Bullion : Facts to consider before investing in gold
next article: Crucial Factors To Know How to Get Big Biceps Fast