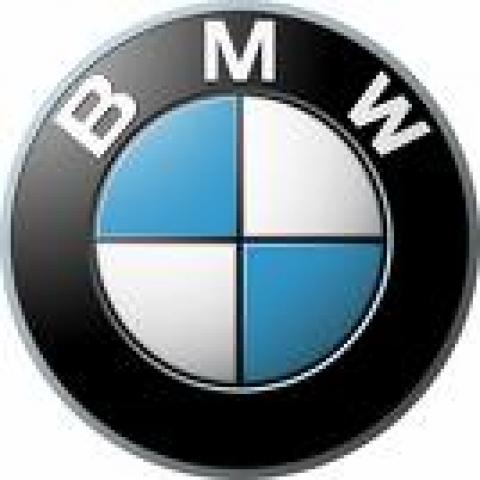 BMW India has increased its manufactured capacity to 1700 to 3000 cars in one year. Peter Kronschnabl, President of BMW India, said the company had invested half-a-million Euros to increase the production capacity. Fielding a range of questions, he said any further scale-up in investment would depend on how the market evolved in . The capacity increase was done through optimization of the production facility.

Nearly 45 per cent of BMW cars sold in 2008 were financed through BMW Financial Services, which had a tie up with ICICI Bank. Currently, BMW India had employee strength of 200. This number would go up considerably by the middle of this year