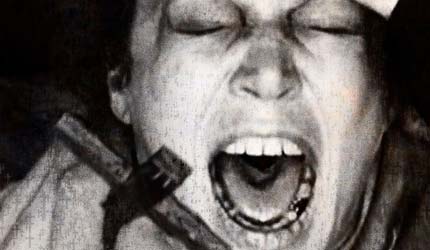 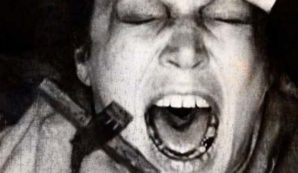 An American woman who people claim they saw levitate 6 inches off the floor, speak foreign languages (unknown to her) and demonstrated paranormal psychic powers was clearly “demon possessed”, according to a board-certified psychiatrist and associate professor of clinical psychiatry at New York Medical College.

The unnamed woman, with a long history of involvement with Satanic groups, was observed by a team of priests, deacons, several lay assistants, psychiatrists, nuns, some of whom also had medical and psychiatric training, levitating six inches off the ground while objects flew off shelves in the same room, according to Dr. Richard E. Gallagher, who documented the case.

“Periodically, in our presence, Julia would go into a trance state of a recurring nature,” writes Gallagher. “Mentally troubled individuals often ‘dissociate,’ but Julia’s trances were accompanied by an unusual phenomenon: Out of her mouth would come various threats, taunts and scatological language, phrases like ‘Leave her alone, you idiot,’ ‘She’s ours, ‘Leave, you imbecile priest,’ or just ‘Leave.’ The tone of this voice differed markedly from Julia’s own, and it varied, sometimes sounding guttural and vaguely masculine, at other points high pitched.

Most of her comments during these ‘trances,’ or at the subsequent exorcisms, displayed a marked contempt for anything religious or sacred.”