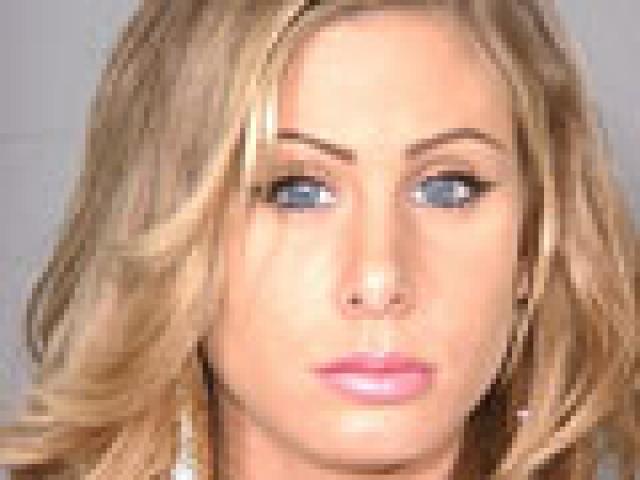 The remains of 22-year-old Lindsay Harris, an escort and stripper from upstate New York, were idenitified this weekend by Illinois State Police 15 miles south of Springfield.  Lindsay Harris had been missing since May 2005.  The remains in question were discovered on May 23rd, 2005, but only this weekend did authorities make a definitive DNA match to prove their origin.

Miss Harris was originally from Skaneateles, NY but left in January 2003 to join her hip-hop promoter boyfriend Solomon Barren in Las Vegas.  The last news of Lindsay was a call to her boyfriend Solomon and an ATM deposit on her way to her Mercedes car near the Luxor Casino.  She never made it to her car, says authorities.

Solomon Barron returned to Las Vegas when he didn’t he from Lindsay, but found no trace of her.  He even contacted her parents, who had not heard from Lindsay. It was soon revealed that Lindsay had been working as a prostitute, and was arrested for solicitation. But according to an episode of America’s Most Wanted, her parents were more concerned with bring her home.

News 10 Now reports that while the family is grieving they hope to at last find closure.