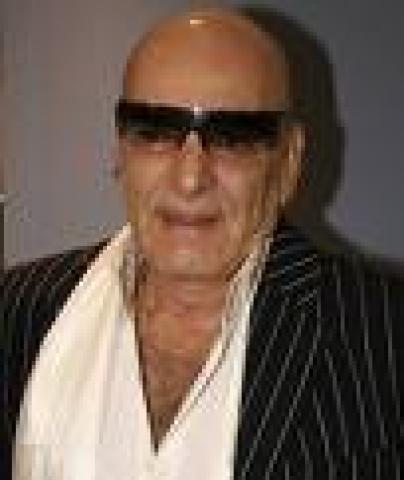 Bollywood Actor Director & Producer Feroz Khan died Late Sunday  at his Farm House in .Feroz Khan was suffering from Cancer.Feroz Kahn was last seen Acting in the movie "Welcome" in 2007.Feroz Khan was born and brought up in  career ‘Qurbani’ opposite Actress zeenat aman.Feroz Khan is survived by his actor son Fardeen Khan and daughter Laila.