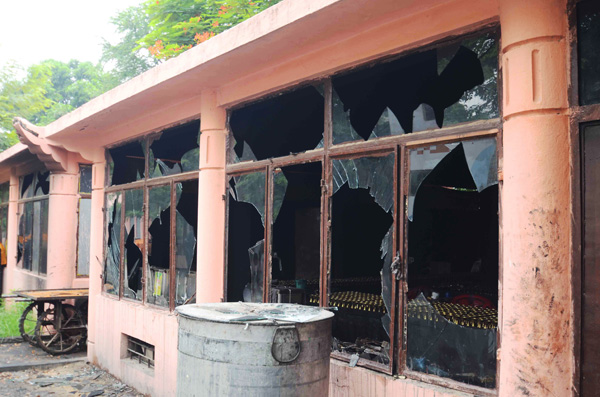 At 5:3-AM. there had been bomb-blats about 9 bombs continuously at Buddha Gaya, India. It has been few days after publishing of The Time Magazine July issue with cover story of The Face of Buddhist Terror which have been banned in Myanmar and Sri Lenka.

Bmbs are not so severe and not much destrusted.

Five had been injured and two of them are Buddhist-monks.

Bombs could be bought easily at India and those are made up of Ammonia Nitrate and Potassium permanganate, India Police said. 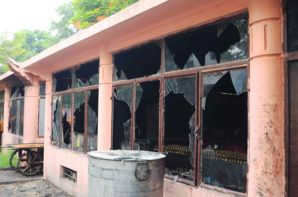