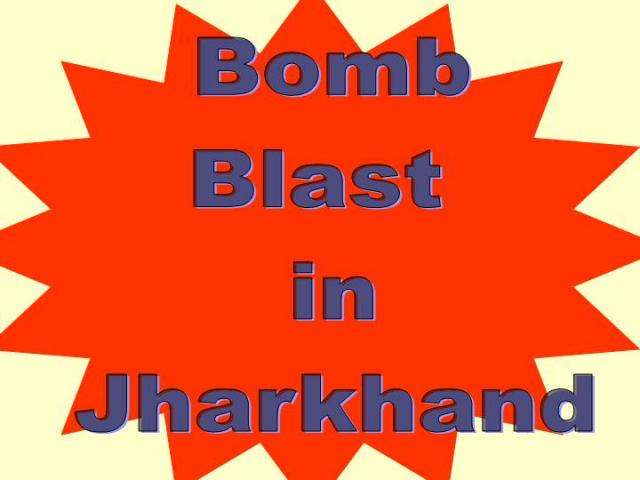 The series of Bomb Blasts in India has not stopped yet. The country has put on High Alert after the sequential explosions in Bangluru & Ahmedabad. However there is news of another city targeted by the militants Sunday morning on 27th July 08. 10 people were wounded no one reported to be killed though in a Bomb explosion near a Bus stop in Goda, Jharkhand.

The stand was not too far from the police station and the people injured were traveling in the Bus. The Bomb Blasted when the Bus stopped at the stand.