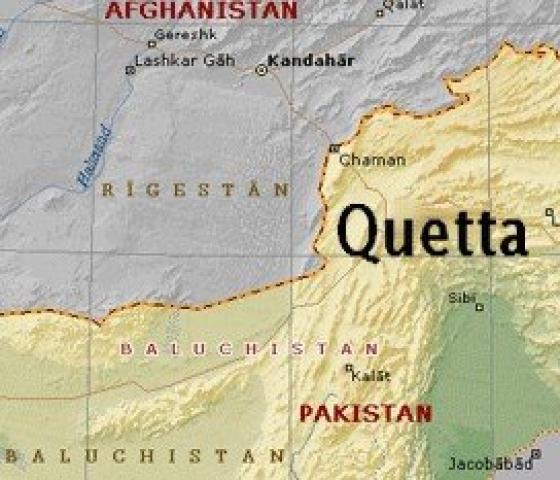 A bomb explosion in an auto-rickshaw killed two and wounded many wedding party guests in a nearby van.
It was an improvised explosive device that went off in the rickshaw, a senior police officer, Shabir Shaeikh told the media.
It is also possible the man traveling in the rickshaw was carrying the device and it exploded prematurely, he added.
There are women and children who wounded in the explosion and transported to Civil Hospital Quetta.
Filed under: Opinion, World
Share Tweet Pin G Plus Email
previous article: Transform Procurement into Powerful Financial Management Function
next article: Under Obama Number of Pending Deportations Reach an All-Time High