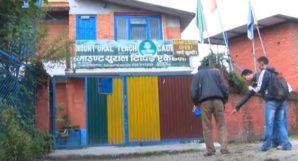 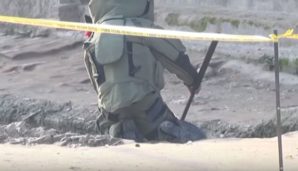 Improvised Explosive Devices(IEDs) were planted in seven schools in Kathmandu where two of the bombs that took off at the gates of Aakashdeep Boarding School and Manakamana Higher Secondary School at Bouddha, Metropolitan Range Office, Kathmandu has been reported to have no human casualties.

Nepal Army bomb disposal team have been mobilised on the schools to diffuse the bombs.

Meanwhile, three persons have been arrested for their alleged involvement in planting bombs.