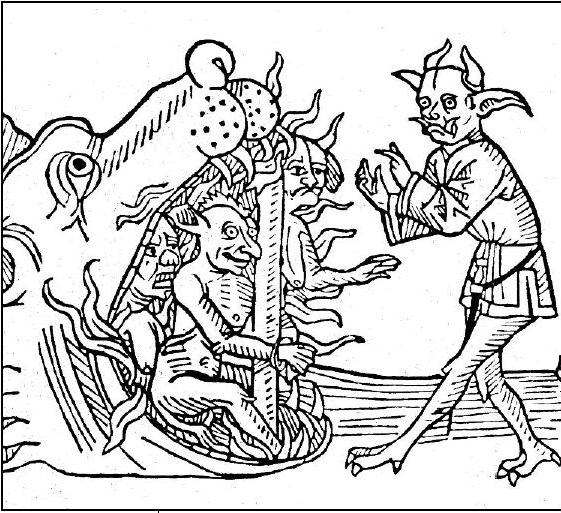 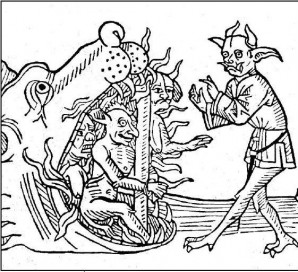 Do demons exist – can they erase instant text messages on your mobile phone? That is just one of the startling claim made in a book: “The Rite” by author Matt Baglio.

In the book,  “The Rite, the Making of a Modern Day Exorcist”, by Matt Baglio (2006) – a reporter living in Rome who has reported extensively on the Vatican talked a little bit about how demons torment Catholic priests in their off time.

In one case, a priest had all his instant text messages erased from his cell phone one morning. The priest had recently signed up for a new calling plan and assumed the problem was with the company. Later that night when he was giving a blessing over the phone – a voice of the person on the other end of the call suddenly changed and a demon tauntingly said: “Did you like the little joke I played on you this morning?”. When the priest expressed confusion the voice mocked him by saying “If you say a prayer that I give you, then I will give you back all your instant messages” (pg79).

Another priest was awakened in the middle of the night to see a “TV at the foot of his bed levitate off the stand a few feet then crashed to the floor and the tape inside the VCR shoots across the room. At the same time, the curtains of his room moved violently even though his windows were closed” (pg 80).

In one instance a Italian exorcist recounts an episode involving members of a Catholic charismatic prayer group who believed they had a special “gift” to cast out evil spirits. “During the exorcism, the charismatics were laying on hands and talking to the demon, ordering it to comply. Without warning, the demon turned on them, saying “Who are you?” Then he launched a bookcase at them, sending everyone involved to the emergency room with injuries” (pg80).

I suppose that in the end an old Catholic priest had it right when he said: “We can do only our best, and then we must leave the final decision up to God” (Father Cardido Amantini, as quoted in An Exorcist tells his story”, by Father Gabriele Amorth http://www.amazon.com/An-Exorcist-Tells-His-Story/dp/0898707102).

Filed under: Christian, Lifestyle
Share Tweet Pin G Plus Email
previous article: How demons harass Catholic priests in their off time!
next article: Book claims demons levitated a TV and sent a bookcase flying across the room