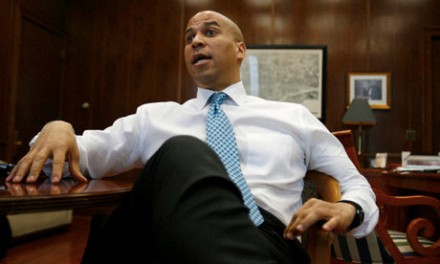 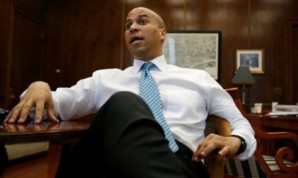 The following is a copy of the resignation letter of the Honorable Mayor of Newark, NJ Cory A. Booker, dated October 30, 2013.

DEAR MR. MARASCO: Serving as the mayor of Newark, New Jersey has been one of the greatest honors of my life. Since taking office more than seven years ago, I’ve had the privilege to work closely with countless residents, municipal employees, elected officials, community leaders and others to move Newark forward. It was not easy, but together, we have brought incredible positive change to our city and set the stage for this momentum to continue in the coming years.

While I am leaving one position, I am not leaving Newark. I am proud to be able to now represent Newark and our entire state as a United States Senator. My level of dedication, passion and service will not falter as I serve New Jersey. Our best days lie ahead, and together, we will continue to achieve great things.

The work goes on.

Booker was later sworn in as the newest member of the U.S, Senate  on Halloween: