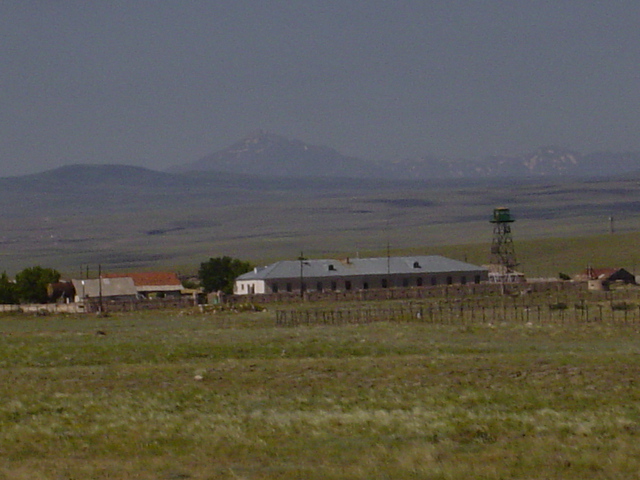 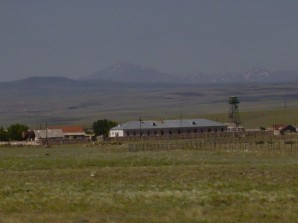 Tensions have flared between Yerevan and Ankara after a Turkish shepherd was shot dead after straying over the border.

Mustafa Ülker, 35, was killed on July 31 in an incident which highlights both Armenia’s hostile relationship with Turkey and its reliance on Russia for security.

The story is complicated by the fact that the soldiers accused of shooting Ülker were from Russia, not Armenia. Under a 1992 treaty, frontier guards from Russia’s FSB security service patrol Armenia’s southern borders with Iran and Turkey.

Turkish media reported that Ülker was up in the hills tending his animals, and had just crossed the border to retrieve one of them when border guards opened fire on him.

Sergei Grechin, the FSB’s spokesman in Armenia, said the agency was conducting an investigation and would make a full announcement when it was sure of the facts.

Turkey’s foreign ministry sent a protest note to Armenia describing the incident as “inexplicable” and saying the border guards killed an innocent civilian who crossed the border by accident.

The note had to go via the Armenian embassy in Georgia, as Ankara and Yerevan do not have diplomatic relations. Turkey closed its border in 1993 because of the war in Nagorny Karabakh, which pitted Armenian forces against Azerbaijan, a Turkish ally.

The Armenian government did not respond until three days after the incident, when the foreign ministry issued a statement regretting the incident and hoping nothing of the kind would happen again.

A few years ago, Armenia and Turkey began tentative steps towards unfreezing their relationship.

In 2008, President Abdullah Gül and his Armenian Serzh Sargsyan famously attended a football match between their two national teams in Yerevan. This, the first such visit, initiated a process dubbed “football diplomacy”, which continued in the face of widespread public mistrust in both countries.

The two governments signed a roadmap for better relations in 2009, but the process has since stalled. Neither side appears ready to move on substantive issues – Turkey accuses Armenia of occupying Azerbaijani territory, while Yerevan is demanding that Ankara formally acknowledge that genocide took place in 1915.

Political analyst Stepan Grigoryan, head of the Analytical Centre for Globalisation and Regional Cooperation, said the border shooting would set the process back still further.

“Ankara will now deliver a proportionate response to the killing of the shepherd,” he said. “It may be that Armenian illegal immigrants who are earning money to feed their families will be deported.”

Tigran Hovhannisyan is a reporter for the Izvestia newspaper in Armenia.