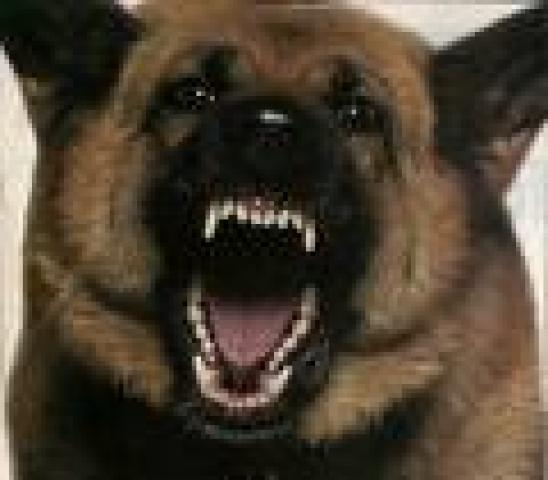 The story of the eleven-year old Gabriel Almeida is not just hilarious and scary, but it’s true too. The incidents of this kind rarely take place in the sociaty where people pass by very carefully fearing of the stray  dogs.

Gabriel Almeida, who  was playing in his uncle’ backyard,  was all of a sudden attacked by a dog,  named Tita. The pit bull bit him on the left arm, and left him groaning. But to the dog’s surprise, the courageous boy grabbed the dog then and there, and bit its neck hard enough to loose a canine tooth of his jaw.

Gabriel was rushed to the nearest hospital, and required four stitches in his arm. The was later reported to have said: "It is better to loose a tooth than one’s life."

Nearby workers had dogged after the dog before it could renew it’s attack.. The dog was later found and taken to a local pound where it may be euthanized.