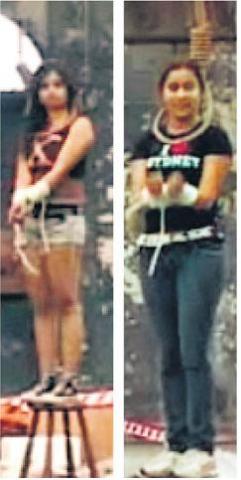 Chandan Singh,9, never missed an episode of MTV’s reality show Roadies. But Saturday night’s episode was to be his last. The boy hanged himself accidentally while imitating a stunt on the show, in which contestants perform difficult tasks to avoid elimination.
Chandan, a class 3 student, had watched the episode of Roadies where two contestants, Palak and Paloumi, were made to stand on a stool with their hands tied and a rope around their neck. Another semi-finalist, Nouman, was given three minutes to save one of them.
"He watched the episode along with his friends and tried to imitate the stunt after they left. After hearing a loud noise, I rushed to the room and found him hanging from the ceiling fan," said uncle Bhagat Singh with whom he lived.
Chandan was rushed to hospital but was declared dead by doctors.
Chandan’s father, a native of Pithauragarh, is a farmer.