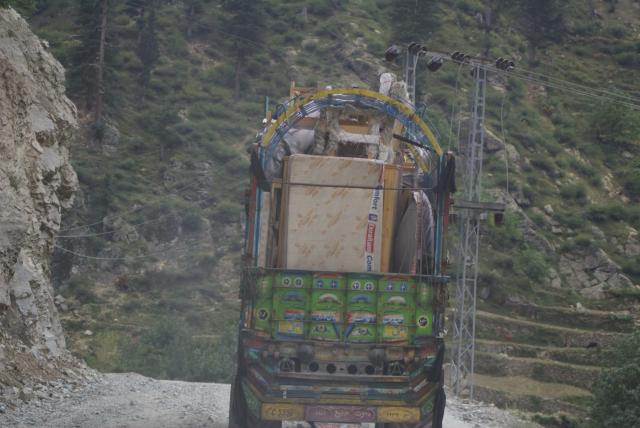 CHITRAL: A young boy was drown in Chitral river when he was trying to get his football from river. According to SHO police station Chitral a young boy Matiur Rehman son of Rahmat Aziz Khan resident of Kushum was playing football on the bank of Chitral river  in a plan area. During the match football was kicked by a player speedily and put in Chitral River. He enter the river to collect the ball but unfortunately he was swift away by merciless waves of river and drown in the river. He died on the spot but his dead body could recovered until filling of this report. It is worth to mention here that there is no playground at Chitral as a result young generation often play games on bank of river and faced such sorrowful incidence.