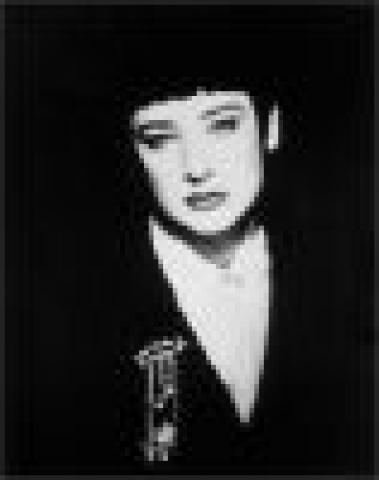 The Culture Club frontman, whose real name is George O’Dowd, had planned a U.S. tour this summer, including a free concert at the New York City Department of Sanitation’s Family Day in August. He worked for the department in 2006 while performing court-ordered community service in a drug case. Boy George has an on-going battle with heroine addiction.

His managers said in a statement Monday that O’Dowd has been denied a visa because he’s awaiting trial in London.

The singer, whose hits include "Do You Really Want to Hurt Me" and "Karma Chameleon," has pleaded not guilty to imprisoning a man at his London home.

The U.S. Department of State said visa records are confidential so it couldn’t comment.

"I am getting my life together and was really looking forward to performing in concert for all my loyal fans. I love America and I am really sad that it appears that I am not allowed to visit a place I have called home at various times in my life," O’Dowd said in an e-mail to The Associated Press. (AOL News)

Boy George (born George Alan O’Dowd) June14,1961 in London is an English singer-songwriter and club DJ who was part of the English New Romantic movement which emerged in the early 1980s. He helped give androgyny an international stage with the success of Culture Club during the 1980s. His music is often classified as blue-eyed soul which is influenced by rhythm and blues and reggae. His 1990s and 2000s-era solo music has glam influences such as David Bowie and Iggy Pop. (wikipedia)