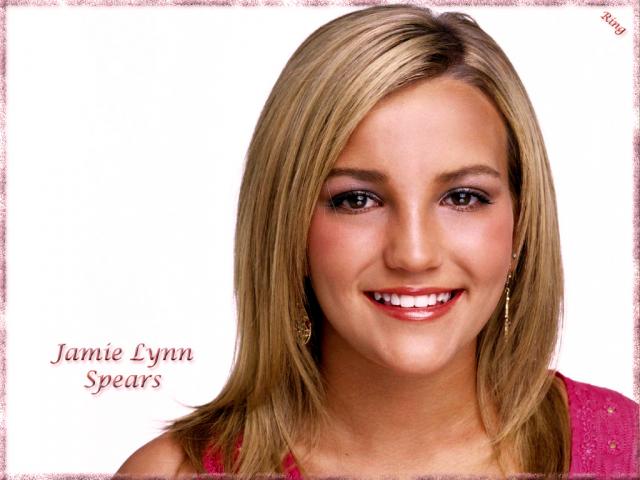 “I know Jamie Lynn was really upset and jealous when she found out about it," he added.

The 16-year-old had recently confirmed that she is pregnant with Aldridge’s child.

Filed under: Media & Tech
Share Tweet Pin G Plus Email
previous article: Oscars round the corner!
next article: Jolie’s beauty secret is out!