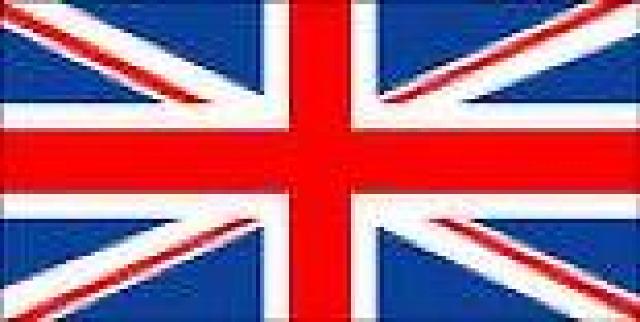 With a recovery looming, BPOs are now switching at least part of their business to onshore outsourcing activities rather than focusing on offshore models. According to  2010 statistics on outsourcing in India, outsourcing giants in the country like Infosys, Wipro and TCS are well poised to expand their presence into the onshore space.

India has serviced numerous firms in North America and Europe for nearly a decade now. However, the outsourcing landscape appears to be changing as companies are emerging out of the recession seeking more value and quality rather than solely cheaper costs.

Most BPOs have operated out of low-cost destinations like India, China, Philippines and Vietnam to offer inexpensive services. However, this might not work a 100% of the time in the new global economy. In the past, the model was 95-99% outsourcing. But that is changing to 70-75% offshoring and about 25% onshoring.

The recession has taught firms the hard lesson that some of the work has to be done close to home. In order to guarantee the kind of quality of outsourcing projects in the healthcare and financial industries, onshore presence of BPOs is inevitable, say analysts.

Patni global chief  of BPO Sanjiv Kapur was quoted as saying, "The BPO industry earlier was almost everything offshore unlike the IT sector, which always maintained a strong onshore presence. For BPOs, offshore will continue to play a critical part because of the cost and quality advantage," the Economic Times reported.

It is also important for some of the jobs to be done onshore and having a strong footprint on the home front is going to bring a strong advantage.

Chief operating officer at Genpact, N V Tyagarajan told the Economic Times, "As you get into more mature relationships, certain parts of the work have to be done onshore. Certain sectors like healthcare and insurance might also require a certain part of the work to be carried out in the same country."

According to industry experts, clients are no longer looking exclusively at savings. They are more interested in how the BPO can source their projects in a constantly changing environment. Additionally, clients are looking for BPOs that can grow and deliver toward the client’s future demands and requirements.

In this scenario, BPOs will have to take a slash in profits in comparison to offshore models, but the strategy is bound to pay off in the long run with more contracts coming their way.

According to a spokesperson for Firstsource, "The success of this onshore strategy is evident in some of the customer wins that we are getting. Rather, during the slowdown, this has helped us get business and kept us in deals that otherwise would not have been possible to win."