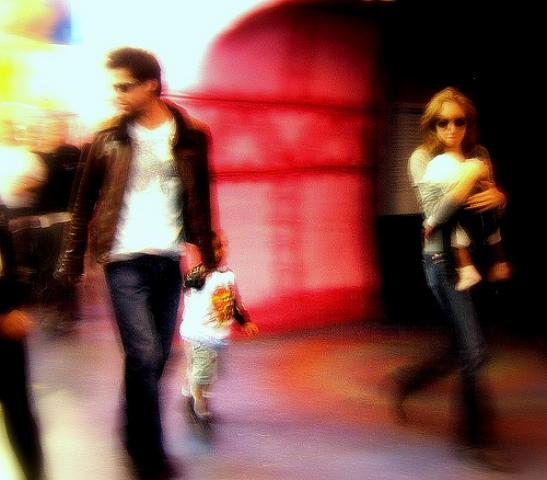 Rumors have been flourishing over the weekend that Angelina Jolie and Brad Pitt got married saturday at a church in New Orleans. Although People’s magazine has rebuked the rumour, Star magazine from who it originated reported that Brad had long wanted the ceremony to take place in New Orleans, the city devastated by Hurricane Katrina. It is said that ceremony took place in the French Quarter Wedding Chapel. The report remained vague on specifics and details, so we’ll have to wait to see if the most talked about couple in media history did tie the knot or not.

Brad Pitt and Angelina along with their family are expected to return to Texas where Brad is filming the Tree of Life alongside Sean Penn.