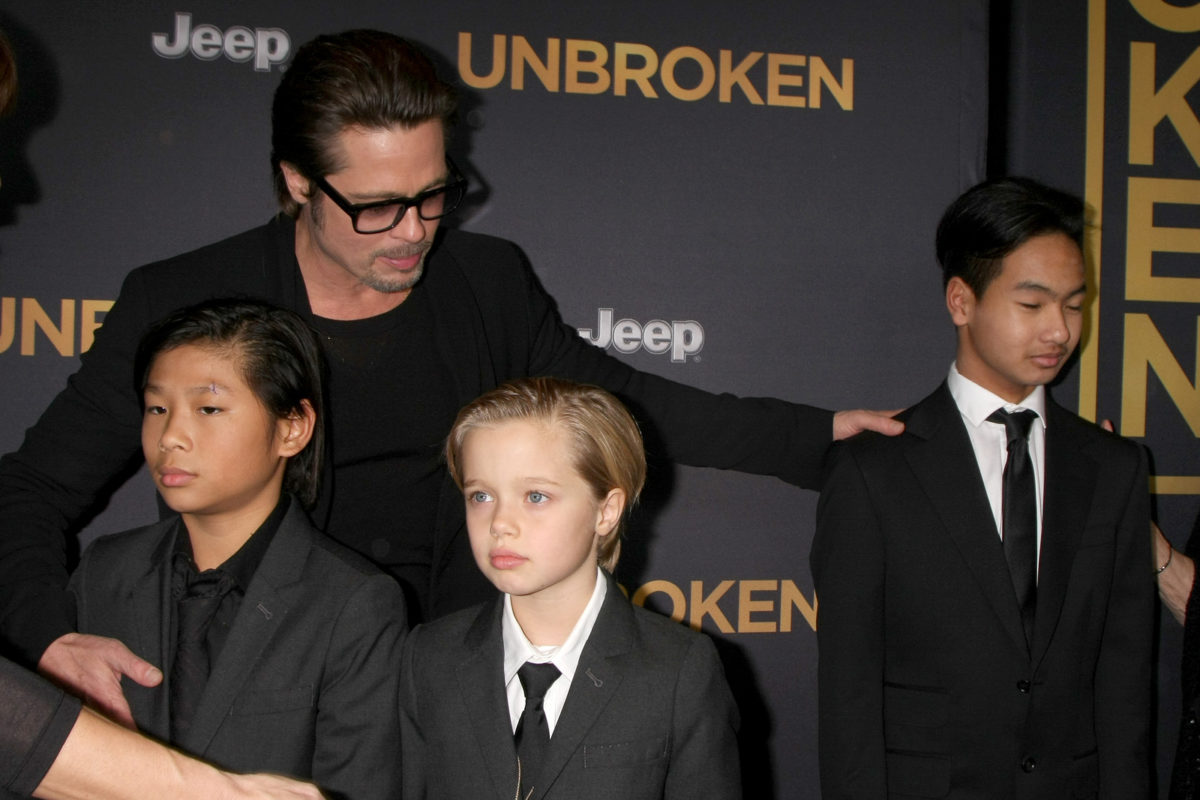 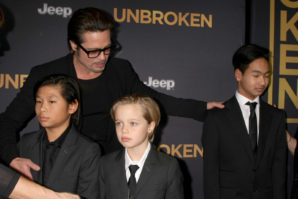 Actor, Brad Pitt, has seen his children for the first time since the announcement of his and Angelina Jolie’s marriage coming to an end. Pitt reportedly met with some of his children on October 8 with a monitor present.

Under the temporary custody agreement that was granted to Jolie, she was given sole custody of the children while allowing Pitt to have visitation rights. The temporary agreement requires the presence of a monitor and will last for a little over a three-week period.

The agreement was said to be voluntarily agreed upon by both parents. At the center of the divorce are six children. The children, currently living with Jolie, will only be able to see their father with a therapist present until October 20.

Pitt also agreed to volunteer drug and alcohol testing. The testing isn’t required by the agreement.

The couple’s divorce was focused around Pitt’s drug and alcohol abuse, according to initial reports. The actor passed his initial test days after the investigation of a conflict with his son Maddox.

Pitt has admitted to drinking heavily while on the plane, but he has denied a significant incident occurred. An investigation into the incident was reportedly being initially investigated by the FBI, but reports later emerged that the FBI never opened a case.

DCFS is investigating the allegations against Pitt and the reported incident on a private plane.

It’s unclear which children were present during the visit.

Maddox was likely not there during the visit due to the current investigation, which is ongoing by the DCFS. The incident was reported to have been “inadvertent” in terms of physical contact.

Jolie asked previously that the media give her and her family privacy at this time.

Pitt and Jolie were notoriously known for keeping their children out of the public eye to avoid the paparazzi. The couple even sold their own wedding photographs to magazines for $5 million and gave the money to the Jolie-Pitt Foundation, which donates to charity.

The couple dated for over a decade before getting married in 2014.

Pitt, a former drug user, stated in 2013 that he stopped using drugs for the sake of his wife and their children. Following the announcement of the divorce, Pitt was said to have been heartbroken.

The couple did have a prenuptial agreement in place. Their wealth from before the marriage will remain their own, with earnings during their marriage said to go into a trust for their children. The couple owned several mansions, with each owning their own real estate, too.