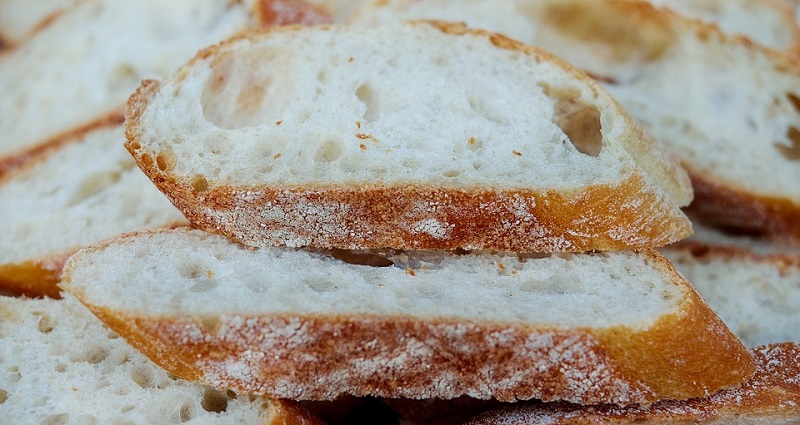 Although it has long been domesticated and adapted to life in human environment, the diet of cats is still relied on their old, natural habits, while living in the wild. Many form of cat’s behavior retain those habits, such as the need to eat alone in a secluded place or to bring home the trophy prey from hunting birds, mice and other small animals.

However, a cat that lives in an urban area, flat or apartment and does not go out, actually has no opportunity to hunt and provide their natural food. That is why we have to pay special attention on what our cat is capable of eating, without any bad influences on their health. 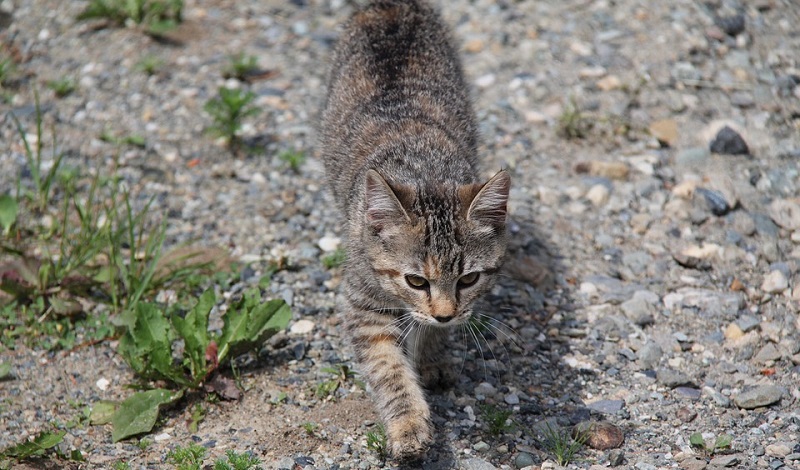 A cat naturally has a habit of taking small amounts of food, several times a day. This habit originates from their ancestors and hunting practices. Cats were eating only when they succeeded in catching some prey. So, it is not surprising to see a domesticated cat or kitten to grab a little amount of food from their bowl many times within 24 hours, regardless of whether it is a day or night.

Cat’s diet is originally based on meat, since they are pure carnivores, unlike some other pets, including dogs. So, protein is the most important element of a cat’s nutrition plan. A house cat depends on commercial products for pets, which need to be based on an animal protein formula. Proteins are important to cats, because they supply amino acids needed for tissue growth. Eleven essential amino acids can not be manufactured in cat’s body, so they must come from consuming animal protein.

A cat also needs carbohydrates, but they gain most of it from plants and vegetables from the stomach of their prey. Cats are very well adapted in digesting carbs and a low carbohydrate diet is appropriate for them. A bread, questioned food in this article, is mostly carb.

Cats require some important vitamins, which are needed to support cat’s body chemical processes and reactions. They also need minerals and fats. Fat helps in absorption of fat soluble vitamins and supply some essential fatty acids.

Can they eat bread?

Unlike us, a cat is an obligate carnivore and most of the typical human food does not meet the nutritional needs of a cat. It can even be poisonous to them and badly affect their health. So, what about the bread and bread dough?

This question bothers many of the cat owners and the answer is split. There are several opinions, but the answer usually dwells on what form the bread is in. Also, since bread is mostly carb, which is not essential in cat’s nutrition, it is clear that they don’t need it as a large part of their diet, even if they are capable of eating it.

Baked bread – Well done, baked bread can be given to a cat as a small treat. It is not recommended as a part of a diet, because it can result in overfeeding the cat and because unnecessary health problems, like obesity.

Many pet owners are mistaken in an idea that their pets will enjoy snacks and food that is tasty to them, so they give their cats bread dipped in a sauce or flavored spreads, which is also ill advised. Most of it is not tasty to them and they don’t need its nutritional elements.

Raw bread dough – Unlike baked bread, which is not so harmful, but also not advised, raw bread dough can be really dangerous for cat’s health.  Bread dough would arise in a cat’s gut, in reaction with its warm and moist environment. That would cause stretching their abdomen and extreme pain. In the worst possible scenario, the stretching can be so severe that it would affect blood flow and even cause breathing problems.  Another bad effect of bread dough can be a mild alcohol poisoning, when yeast ferments in a cat’s belly.

Are there any benefits?

So, cats can eat small amounts of baked bread, without any harmful effects, but there are no actual benefits of it. Whole meal bread, which is high in fiber and allows for greater bowel movement, is generally good, but the effect is minimal with cats.