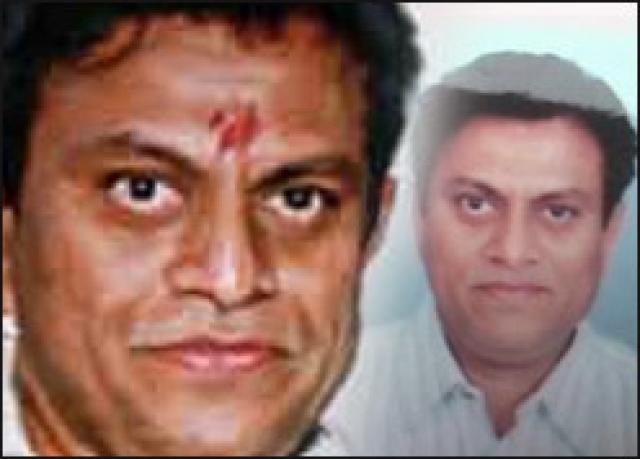 A special team of Kathmandu police today arrested an Indian national who is the main accused in the sensational kidney racket, which has been making the headlines in India from a jungle resort in southern Nepal close to the Indian border.
Police sources told The Himalayan Times here this evening that their tracked down the Indian national alleged to be Dr Amit Kumar to a jungle resort camp in southern town of Sauraha about 60 kms away from the Indian border town of Raxaul.
Sources said Dr Kumar and his Nepali associate Manish Singh checked into Room Number 6 of the Hotel Wildlife Camp around 10 am this morning under Singh’s name. Soon after checking in the duo asked to see a copy of the English daily The Himalayan Times which had front-paged a report on the kidney racket and about the presence of the main accused in Nepal. The sources said that Dr Kumar cut out the story and returned the newspaper to the reception. Eyewitnesses who saw Dr Kumar said that he was sporting a hat and sunglasses.
They said a short while later a police team reached the hotel and began enquiring about the guests. The policemen showed the receptionist a picture of Dr Kumar and sought to know whether was staying in the hotel. Even as the receptionist made a positive identification, the Nepali associate of Dr Kumar, Manish Singh fled from the hotel.
The police team then rushed to the room and formally arrested Dr Kumar. The doctor who has been on the run ever since Indian Television channels broke the kidney racket story apparently did not resist when he was being handcuffed.
The Indian Embassy officials here in Kathmandu denied any knowledge about the arrest. They pointed out that in normal course the Nepali authorities have to inform the mission about the arrest of any Indian national. "We are yet to receive any information", they said.
When contacted Senior Superintendent of Police Upendra Kanth Aryal confirmed that an Indian national had been arrested from Sauraha. He however said that positive identification could be made only after the arrested person was interrogated.