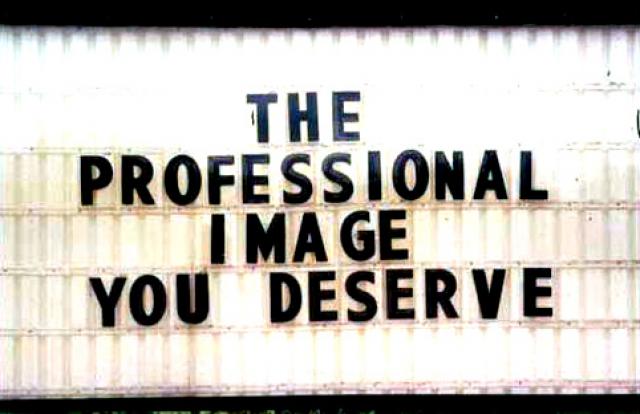 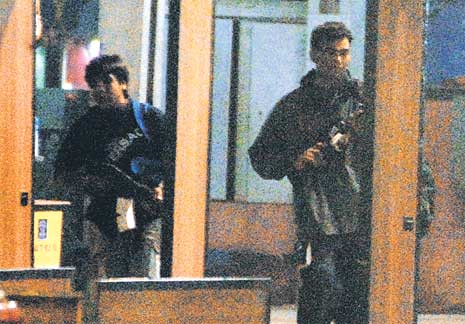 The lethal gunman behind the main mumbai attacks, Ajmal Amir Kasab had written a letter to the pakistan high commision asking for the security help but commision has denied that till now they had got no letter of such statement. Mumbai’s joint commisner of police, Rakesh Maria had replied to the reporters yesterday that mumbai police has given the letter for investigations of ajmal amir kasab to foreign ministry and home ministry. He also added that at the night of 26 november when police had killed his colleauge terrorist Ismail Khan, At that time also the pakistan’s high commision has refused to attain his custody.

On the 7th year of the parliamentry attacks, The martyrs where given a peaceful homage. On 13th december 2001 Terrorist had attacked the parliamentry , in this attacks the jaishi mohamed’s 5 terrorist were shot dead by the police. In the fight for half hour our country had lost CRPF soldiers.

Only 10 MPs had given the homage to this 9 martyrs of 2001 attacks. At the place to pay homage even the wife and son of delhi police officer, Dhansyamsingh had also visited to give the homage to the hero. In the conference with the reporters Advani had told that mumbai attacks is not a incident but its a war which is started by terrorists before 2 centuary.

People that payed the homage to the martyrs where including : 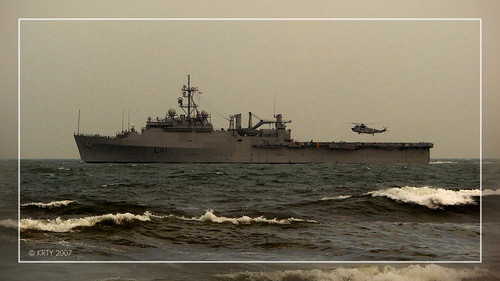 In somalia ocean, Our navy had kept second succesful operation against the sea pirates. Yesterday navy had turned down the second attack from the pirates of somalia. In Aden corner the navy had turned down the pirates planning of hijaking the goodsship. During the operation navy had arrested the 23 pirates. The number of pirates are daily gettig increased in the coast of sea near somalia.

According to reports the pirates where arrived in two boats and had surrounded the whole goodsship and made worst conditions there. As the information of this hijacking came, the  INS MYSORE war ship had taken the work of investigations. Reports said that pirates who were trying to hijack the ship were firing the bullets and in the meantime as the information reached to the indian navy they set off to the place where incident took place and geared up the fight. Reports also tell that the help of helicopter was also taken.

It seems to be that the mumbai 26/11 and Ahmedabad’s 26/7 Attacks has asked a need to get the israeli cover.

The government, seized with increasing security concerns in this border state which is high on the terror hitlist, may bring in global experts to provide solutions. The issue is high on priority list, given the heightened threat to Chief Minister Narendra Modi’s life.

State government is evaluating various options, Including taking advisory services of renowned global security agencies. A leading in industrial house, which has huge invesments along State’s coastline, too is in talks with an Israeli security agency.

After mumbai terror strike, the chief minister’s office(CMO) was flooded with proposals from global security agencies, including from israel, offering expertise

A Senior official in CMO confirmed having received several proposals. He said that they are evaluating all options within the given frame work.

The world’s beautiest show miss world 2008 was yesterday arranged on the land of johanesburg in southafrica. In the interesting competation of beauties it was seen that among the 5 contestants of miss world 2008 contest at the end only 3 contestant were chosen and among them Miss russia was selected as the queen for Miss world-2008 and finally, Indian parvati omankuttan was selected as the 1st runnersup and Miss Trinidad was awarded as the second runners up.

you can bring peace and fight terrorism online also

There are many social networking sites which are having potential to galvanise activists, bypass state censors and take action against injustice.

Technology is neutral and can be used for both bad and good. As we have seen that behind the mumbai terror,  terrorist had combined the great means of technology to give support to their fatal plannings, they made use of internet telephony, hidden chatrooms and hidden information behind each and every simple looking photographs.

In the Humumgous world of wide net web and instant access there lies the other small little known place, its internet.

Its there that two distinct but linked developments are moving into the mainstream and we are only just beginning to understand their impact . Encrypted communication methods were preciously the preserve of governments and security services. But they are now easily available to the any one with an internet connection. Even social networking and video uploading sites have much potential to gather people against the terrorism.

Not only this covert internet allow people to excersise the kind of freedom that terrorists would take away, it also restores the balance between citizens and an ever-more intrusive state.