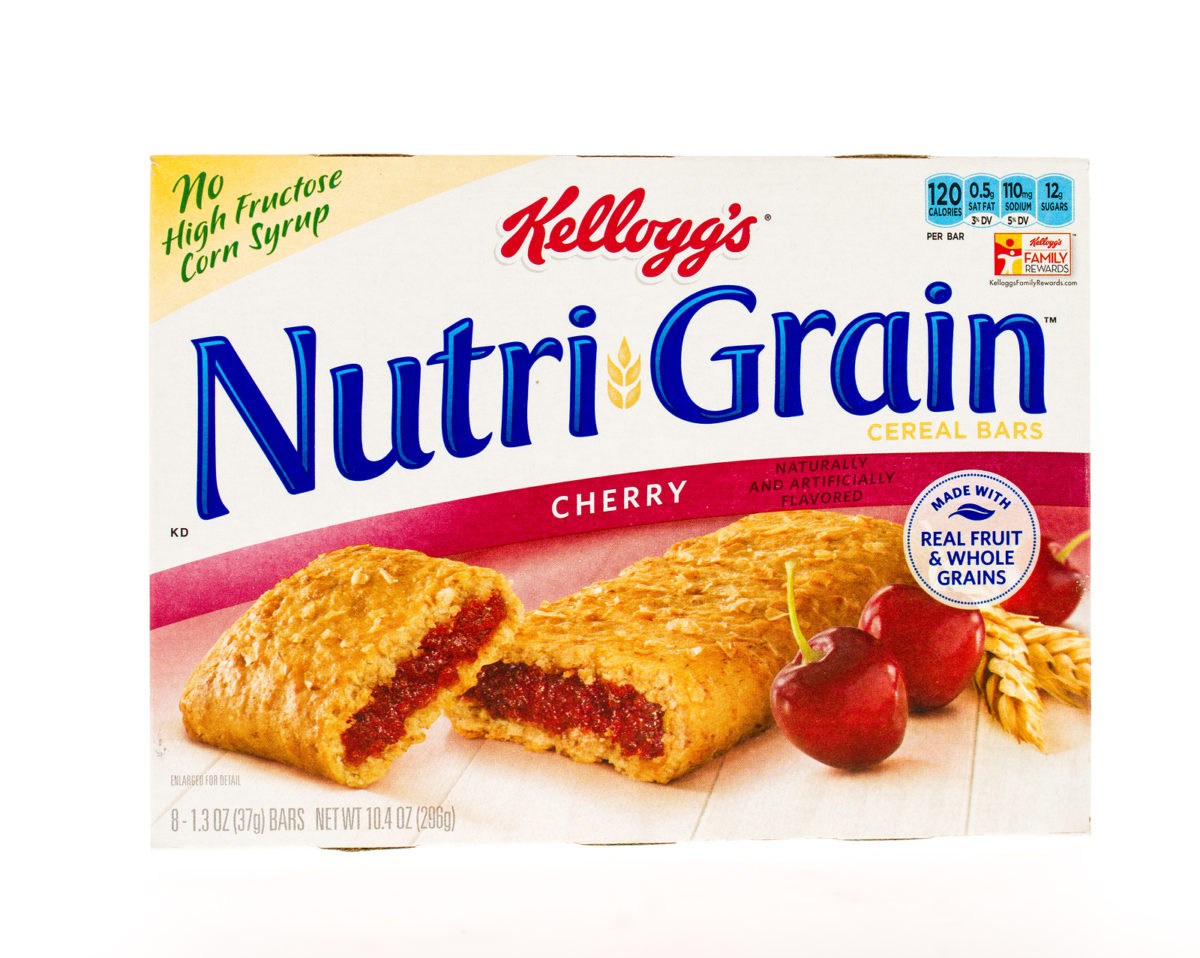 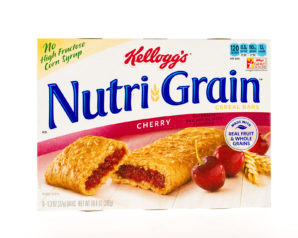 Breitbart, a so-called “alt right” news site, called for a boycott on Kellogg’s after the brand pulled its advertisements from the website.

Breitbart called Kellogg’s threat an “escalation in the war by leftist companies against conservatives whose values propelled Donald Trump into the White House.”

Along with the boycott call, the news site is also posting stories claiming the brand is complicit in child labor abuse practices. One agency executive, who wished to remain anonymous, compared the move to a “shakedown” and warned it would set a horrible precedent for future advertisers.

The move also sends the message that the news site will threaten bad press and boycott if businesses reduce their budgets or pull their ads, says PSM Marketing, a marketing firm.

Several other companies have also pulled their advertisements from Breitbart, including AllState, SoFi, Modcloth and Nest. The news site has been under fire for publishing stories critics say promotes hate speech.

Brands that use third-party platforms, like Criteo, and even Google’s ad network may not even realize that their advertisements are being displayed on Breitbart.

Many brands are coming under pressure on social media to pull their ads from the controversial website.

Other companies have also stated that they have or plan to stop advertising on Breitbart, including AppNexus Inc., San Diego Zoo, Warby Parker, 3M, Vanguard, AARP, and Novo Nordisk.

Along with Breitbart’s call to boycott Kellogg’s, the site is also asking readers to sign a petition. As of December 5, the petition had over 350,000 signatures.

Breitbart says the decision from Kellogg’s will “make virtually no revenue impact” on the website.

Vanguard said it removed its advertisements as soon as it became aware they were running on Breitbart. The company says it “does not advertise on any overtly political websites, including the site in question.”

At the end of last week, Kellogg’s stock was down 3.6% due to investor concerns over the Breitbart controversy. Shares also took a hit after a report from Amnesty International claimed Kellogg’s, Proctor & Gamble, Unilever and Nestle purchased palm oil from sources found to be engaging in labor abuse practices.

The Breitbart website had 19.2 million visitors in the month of October, and has a reputation for publishing controversial articles.

Stephen Bannon, executive chair of Breitbart News, will serve as one of Trump’s top advisers, and plans to resign from his position at Breitbart. The move has been criticized by many in the political sphere and the media.

In an interview with the New York Times, Trump said he would not have hired Bannon if he shared the controversial views expressed on the Breitbart website.

“If I thought [Bannon] was a racist, or alt-right, or any of the things that we can, you know, the terms we can use, I wouldn’t even think about hiring him,” Trump said.