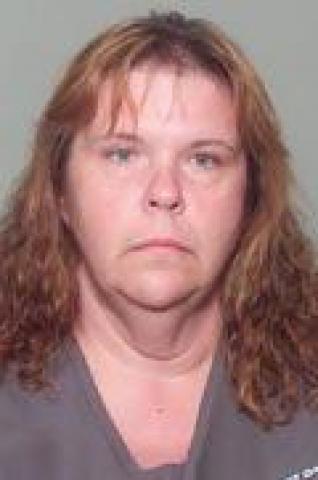 Brenda Sullivan has been sentenced to 20 years in prison for abusing her adopted son.  In 2005 authorities were summoned to her home in Florida, where they discovered her 17-year-old son living in a cage with a homemade lid.  He weighed 49 pounds and was 4’6"– nearly the same size when he was adopted by Brenda Sullivan, at 7 years old.