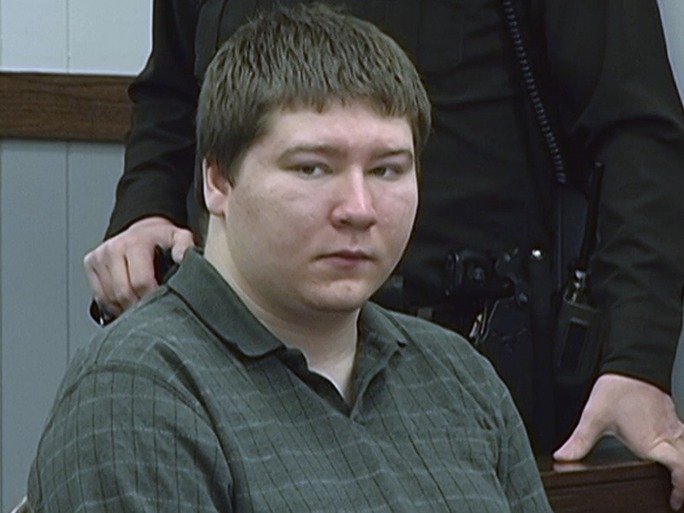 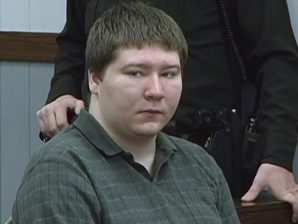 Brendan Dassey’s mother, Barbara Tydych, has launched a new Change.org petition asking the state of Wisconsin to pass legislation designed to protect juveniles during interrogations. In her petition, titled: “Please Pass Juvenile Interrogation Protection Law in Wisconsin”, Barbara details why her son’s case highlights the need for legislation requiring that an attorney be present during a custodial interrogation of a minor.

Brendan Dassey was wrongfully convicted of murder in the state of Wisconsin in 2007, on the basis of a coerced false confession to the rape and murder of Teresa Halbach. No other evidence supports his conviction, and physical evidence flatly contradicts the statements in which he incriminated himself.

The Netflix series “Making a Murderer” has brought renewed attention to Brendan’s case. The 10-part documentary details the murder of Teresa Halbach and the controversy surrounding her death. Video clips of Brendan’s interrogation, which are presented in the documentary, have left many viewers wondering how Brendan’s confession was ever deemed admissible at trial.

Audio and video recordings show how interrogators adopted a friendly, solicitous manner and quickly brought Brendan under their control. Video footage shows that Brendan was willing to go along with any story line they suggested, but he volunteered almost no information other than reciting back what his interrogators were feeding him. Two seasoned interrogators went to work on a 16-year-old kid and they got to his head. What they didn’t get was the truth.

The information acquired during Brendan’s interrogation was completely unreliable. Brendan recanted his confession the moment he was out of reach of his interrogators.

Wisconsin law currently fails people like Brendan, as it only requires law enforcement to immediately attempt to notify the child’s parent or guardian. The current law does not specify whether juveniles have the right to the presence of an attorney or a parent during questioning.

Thankfully, in 2005, the Wisconsin Supreme Court exercised its supervisory power to require that all custodial interrogations of juveniles be recorded. The recording of Brendan Dassey’s interrogation provides a clear cut example of why new legislation is desperately needed.

The State of Wisconsin made a promising move in the right direction by recognizing the need for recorded interrogations. Now they need to further those efforts by enacting the Juvenile Interrogation Protection law. Such legislation will not only work to protect the rights of juveniles; it will also help law enforcement to be sure that they are acquiring reliable information from their interrogations.

Please show the citizens of Wisconsin that you are in favor of new legislation to protect juveniles, by encouraging legislators to enact the Juvenile Interrogation Protection law. Please read and sign this important petition. You can view the petition here: https://www.change.org/p/wisconsin-state-house-please-pass-juvenile-interrogation-protection-law-in-wisconsin

You can learn more about Brendan’s case here by visiting these resources: