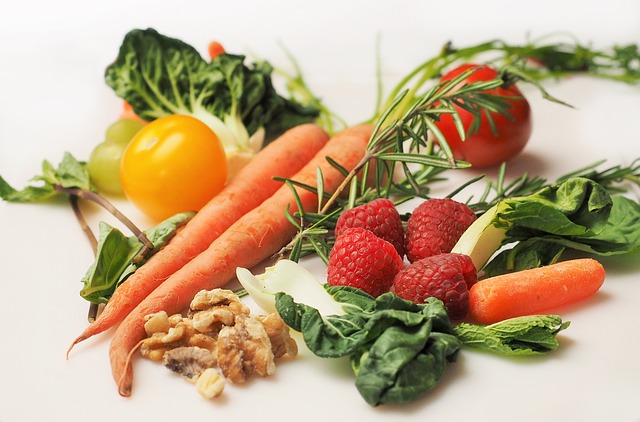 While a no-deal Brexit is no longer imminent following the passing of the Benn Act and the UK’s decision to jump headfirst into an election, it doesn’t rule out the prospect entirely. Michael Gove, a key ally of Prime Minister Boris Johnson, has admitted that the UK could still crash out of the EU without a deal should the Conservatives win the upcoming election, meaning many of the reported ramifications of this scenario could come to pass.

One of the feared consequences of a no-deal Brexit is a scarcity of food, with around 30% of food consumed in the UK being imported from the EU. Without any sort of transitional period preceding Brexit, any goods coming into the UK from the EU will immediately be subject to increased checks at the border. These include perishable goods which will quickly become inedible if delayed en route into the UK. This issue will also likely be exacerbated by people looking to snap up any existing supplies. But which foods could be particularly impacted?

Statistics show that around 98% of the cheese imported into the UK comes from countries within the EU. A no-deal Brexit could lead to shortages of certain cheese types such as mozzarella and gouda. Some Irish milk processors may even stop manufacturing cheddar cheese altogether due to the tariffs they will face, which would be a huge blow considering 88% of imported cheddar comes from Ireland.

Nonetheless, despite the loss of certain continental varieties, cheese lovers in the UK will still be able to get their fromage fix irrespective of Brexit, with the British cheese industry in rude health. As noted by Edward Hancock, CEO of British cheese subscription company The Cheese Geek, the UK makes over 800 varieties of cheese—more than double that produced by France. Hancock points out: “It’s not just quantity, the quality of our cheese is top-notch—take Tunworth for example, it’s more than a match for even the finest Camembert!”

With the UK importing more than 90% of its fruit and vegetables, and the EU accounting for around two-thirds of these imports, a no-deal Brexit could cause huge shortages. The majority of this comes from Spain, including lettuce, oranges and lemons. Mike Coupe, Chief Executive of supermarket chain Sainsbury’s, warned that supplies of fruit from southern Europe will be disrupted by a chaotic exit.

Of course, the UK is able to grow its own seasonal produce, but with consumer demand for fruit and vegetables remaining high year-round, British farmers may struggle to meet demand when weather conditions are not right for growing certain crops.

While the UK is a prolific grower and exporter of potatoes, its potato industry could still be impacted by a no-deal Brexit. Frozen products like chips and hash browns make up the biggest proportion of British potato imports, with 99% of them coming from EU countries like the Netherlands and Belgium. Again, their perishable nature makes shortages seemingly inevitable should we leave the EU without a deal.

Statistics show that the UK has a huge pork production deficit, with only half of the national demand covered by domestically-produced pork. With 99% of pork imports coming from the EU from countries like Denmark, the Netherlands, and Germany, a no-deal Brexit would disrupt this supply. It would take time for the UK to become a more self-sufficient pork producer, and any prospective trade deals with major pork-producing countries outside of the EU, such as China, wouldn’t happen overnight.

Chocoholics should look away now, as the prospect of a no-deal Brexit has sparked fears that some of our favorite brands will be unable to supply the UK. According to some reports, Mars could “face extinction” in the UK within two weeks of a hard Brexit due to two of the chocolate bar’s main ingredients having short expiry dates. Another brand in a similar plight is Cadbury, which begun stockpiling ahead of October’s Brexit deadline and warned that the UK was “not self-sufficient in terms of food ingredients”.

Considering the UK imports almost all of its pasta from the EU—with 90% coming from Italy—a no-deal Brexit could lead to shortages of one of the country’s favourite foods. The main wheat which is used for pasta relies on warm weather to be grown and, while there have been small-scale trials of growing durum wheat in Britain in the past, the UK wouldn’t realistically be able to compensate for any major disruption to pasta imports.

Filed under: Consumer
Share Tweet Pin G Plus Email
previous article: How to Get The Most Out of Your Remote Meetings
next article: The Effect of Sports Sponsorships