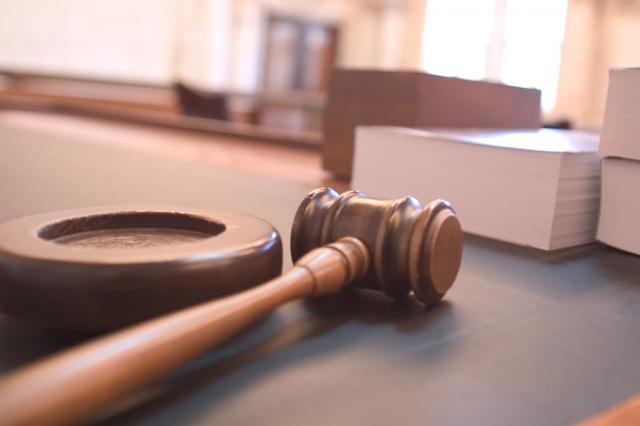 The jury selection has begun in the case of Brian Nichols, a man charged with murdering three people in a downtown Atlanta courtroom in 2005 and one more later in the same day.

Brian Nichols’ attorneys have entered a not guilty plea by way of insanity, claiming that he was unable to tell right from wrong the day he killed four in an attempted escape from an Atlanta courthouse. He was originally in custody on charges of kidnapping and rape.

Today, attorneys started the arduous process of finding 100 suitable jurors to hear the case. From that group, 18 will be selected, 12 jurors and six alternates. The case is expected to last months with its thousands of pages of written evidence and over 600 witnesses.

If found not guilty by way of insanity, Brian Nichols could be institutionalized in a secure mental hospital until doctors do not believe he is a threat to himself or others. If convicted of murder, he could face the death penalty.

Filed under: US
Share Tweet Pin G Plus Email
previous article: Audi and BMW lunches their luxury models in India
next article: Teens get Tech-Savvy