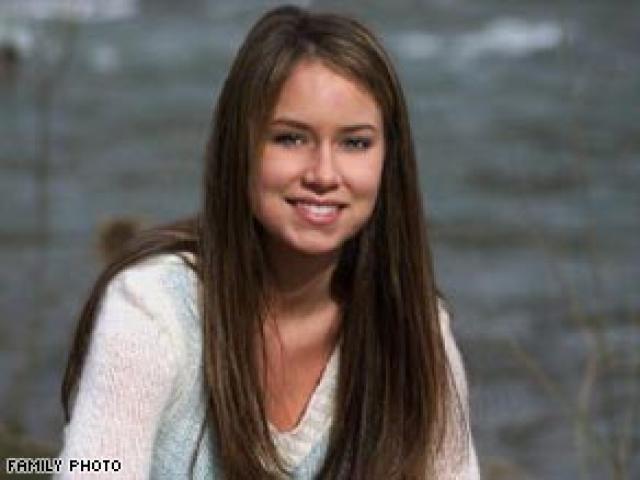 Brianna Denison, a 19 year-old who was sexually assaulted and murdered near the campus of University of Nevada-Reno, was killed by the same man who has been terrorizing the area with sexual assaults.

Brianna Denison was captured as she slept on the couch at a friend’s house near the University of Nevada-Reno campus in February, 2008. Three weeks later, her body was found in a nearby field. Police found what they believe is the serial rapist’s "calling card" with Denison’s body: a pair of underwear from his previous victim.

Police have linked Brianna Denison’s murder with at least three other attacks in the Reno area. Denison’s is the only one where the victim was murdered. In the other attacks, victims say a white man, 28-40 years old, 5’6" with a small pot belly, snuck up on them and applied a choke hold. One of his victims fought back and the man fled, another was forced to a secluded location where she was sexually assaulted, beaten and then driven home.

If you have any information about Brianna Denison’s murder or the rapists stalking the University of Nevada-Reno, please cal 775-745-3251. There is a $2,500 reward for any tips that lead to arrest and prosecution.