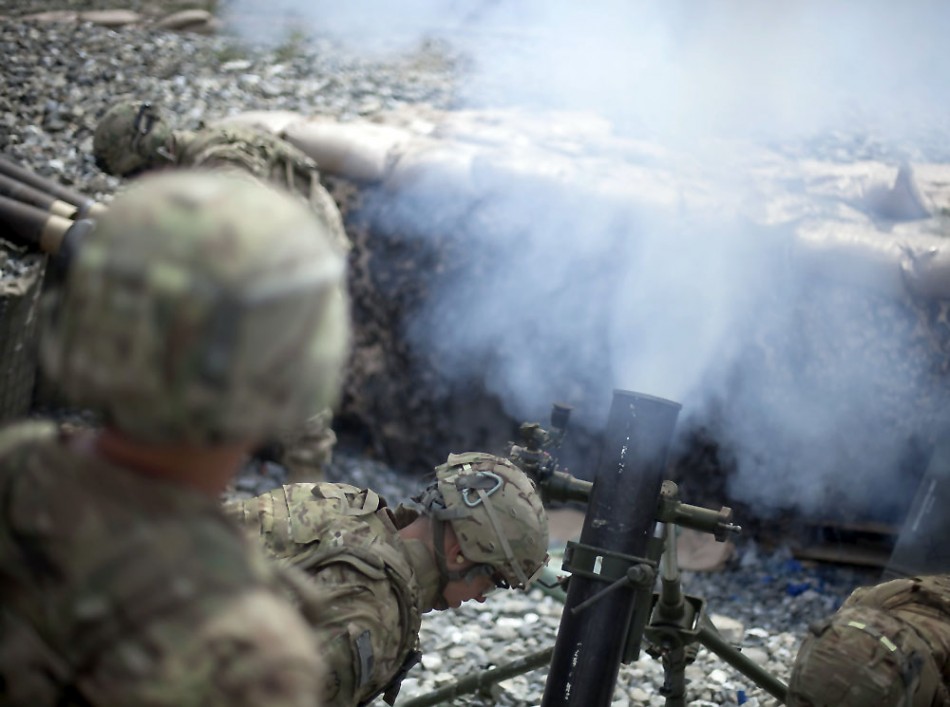 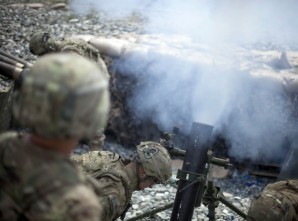 On December 12, 2013 Rep. McGovern of Massachusetts asked for and was granted permission to address the United States House of Representatives for a few minutes regarding Afghanistan.

“Mr. Speaker, the time has come for our military to leave Afghanistan. Afghan President Karzai’s refusal to sign the bilateral security agreement should be the last straw in putting an end to what is becoming America’s longest war.”

“After more than 12 years, hundreds of billions of dollars, and over 2,100 American servicemen and -women killed in combat, it is time to bring all of our troops home now. In poll after poll, the American people have made it clear that they want our troops home. Certainly, our brave men and women in uniform and their families have done everything that we have asked of them and more. We must not ask them to continue to fight, bleed, and die in Afghanistan for another 10 or 12 years to support a government more interested in extorting America and ripping off our tax dollars than working with us to strengthen its own security”, he said.

“Mr. Speaker, President Obama needs to turn this interminable conflict over to the Afghans. As of yesterday, 2,153 members of our Armed Forces have died in Afghanistan since 2001; another 19,526 have been wounded; and every Member of this Chamber knows that tens of thousands of our troops have returned home with invisible wounds to their minds and spirits. Suicide rates among our veterans are among the highest ever, and they continue to climb. For many, the care required to help heal these wounds will last a lifetime. It is estimated that health care and veteran benefits for the men and women deployed in Iraq and Afghanistan will cost trillions of dollars. In both human and fiscal terms, we simply cannot afford to waste more lives and dollars in Afghanistan”, said Rep. McGovern (source: Congressional Record http://thomas.loc.gov).

Congressman McGovern serves as the second ranking Democrat on the powerful House Rules Committee. He is also  and a member of the House Agriculture Committee.

Filed under: Military, News
Share Tweet Pin G Plus Email
previous article: How Can A Person’s Mind Snap To Cause The Death Of Another Person?
next article: “We must not ask them to continue to fight, bleed, and die in Afghanistan for another 10 or 12 years”, said Rep. McGovern