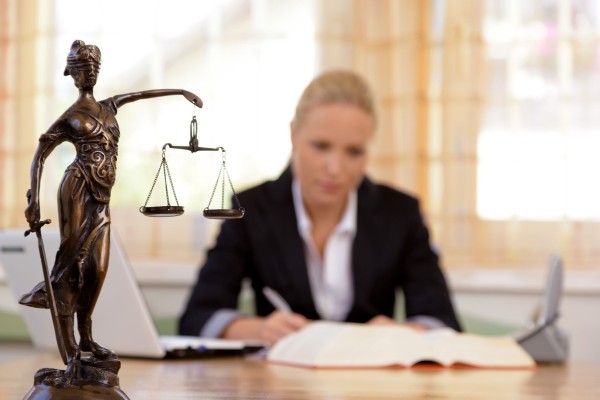 Home Secretary evaluates visas, employment permits and reductions to benefits and vows to cooperate with businesses.

British secretary, Rudd, will address public concerns over immigration this year in a report that will divulge strategies for revamping migrant-worker procedures after Brexit.

Rudd stated that her team is considering all the various alternatives for dealing with immigration from the European Union from when Britain exits the bloc. It could incorporate the advantages of a work permit arrangement, a multi-year visa scheme and doing away with the right of migrants to get social-security assistances while employed.

For Prime Minister Theresa May, obtaining a firm hold on the U.K.’s borders and migrant policy a top priority for Britain after the Brexit referendum, even placing it higher on the to-do list than the UK remaining inside the EU’s single market.

“May is looking to dispel public trepidations regarding peak levels of migration to Britain in recent years. This was a primary reason for the British population voting to leave the E.U.,” said Vivian Wang, Chief Economist at JSW Corporation.

As a prior home secretary, May the difficulties involved in managing migration levels but is firmly committed to delivering on her pledge to voters.

Rudd chose not to offer any detailed comment on the planned changes only stating that the government would bringing the state of freedom of movement as it is now known to an end but will be considering all the different options in a bid to do so.
May is set to begin the start of the official Brexit discussion stage under Article 50 of the EU treaty next month. Rudd stated that  May hoped for a speedy consensus on ensuring the residency rights of EU inhabitants residing in Britain, with a mutual guarantee for British nationals residing in EUnations.