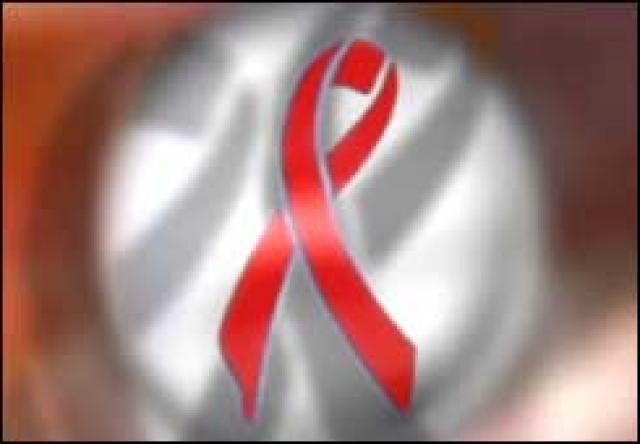 Britain has pledged six billion pounds to improve health services and systems in developing countries in a bid to combat AIDS.

The seven-year commitment announced on Monday by International Development Secretary Douglas Alexander is in addition to one billion pounds already earmarked for the Global Fund to Fight AIDS, Tuberculosis and Malaria.

”If we are to achieve universal access, and to halt and reverse the spread of AIDS, the evidence demonstrates that we require a long-term approach, across a range of health systems and services,” Alexander said in a written statement to the House of Commons.

He said the six-billion-pound commitment ”demonstrates (Britain)’s determination to remain at the forefront of global efforts to achieve universal access.”

As part of the government’s new strategy, it will work with others to lower the cost of treatment, and increase the coverage of services for injecting drug users.

It also aims to help support orphans and vulnerable children, particularly those affected by AIDS, and increase the availability of family planning information and condoms.

According to Alexander, Britain will also ramp up by at least 50 percent its funding for research into AIDS vaccines and microbicides, substance compounds that can be applied inside a vagine or rectum to prevent the spread of sexually-transmitted diseases.

Effective microbicides are not yet available, according to the World Health Organisation.

The announcement was welcomed by British charity Oxfam, which cautioned, however, that more needed to be done.

”The announcement of this much-needed, long-term financial commitment to help strengthen health systems in the developing world is a very welcome one,” said Phil Bloomer, the charity’s director of campaigns and policy.

”But tackling the AIDS epidemic will require more than investment in health systems. It is also about factors such as education, awareness-raising, counselling, and the provision of security of food and income for all those who need it, whether infected or affected.”