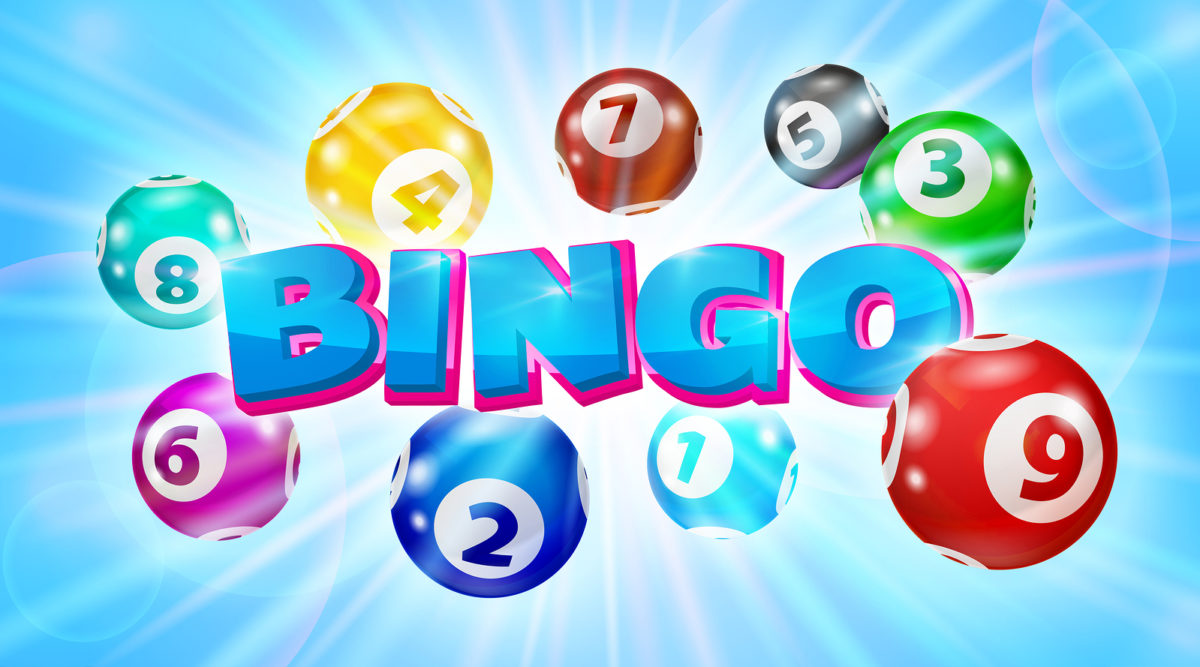 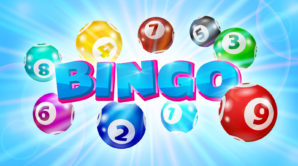 This number signifies the major increase witnessed in December where the number of players swells over 50%.

Bingo halls have struggled to fill their halls. A tax against the game is blamed for the declining number of casino halls in the UK. The number of halls in Britain dropped from 600 in 2005 to 400 in 2014.

Industry figures place the blame on a 20% tax rate on bingo profits.

Bingo halls facing too high of taxes shut their doors. Establishments cannot reinvest the money into opening new venues and renovate older halls. Squeezing profits out of bingo is too difficult due to the high tax rates.

Support for the game is increasing among the 18 – 24 age group, and Britain’s population believes that bingo is an important community service. Older players use bingo as a social gathering that helps get seniors out of the house.

Bingo halls are closing despite some 800,000 people attending bingo halls every week.

The number of halls has declined by nearly 75% in the past few years. Online bingo is luring in younger and older bingo players that have seen their favorite bingo halls close. Colder weather also provides a higher incentive for players to play online.

Family members that gather for the holiday and the chance to win money during the holiday season is a major cause for the major increase in players during December. Elderly players also go to bingo halls for a low cost, hot meal that they enjoy in a happy environment.

New bingo sites for 2017 are already being promoted as the game continues to pick up new players.

Bingo has a long way to go before it dethrones another sport on the top list, with golf attracting 3 million players and being listed above bingo. If bingo were a sport, it would be the sixth most played sport in Britain.

Mecca Bingo Forge has been dubbed the “luckiest place to win” in the UK. The hall, located in Glasgow, paid players £322,833 in just 29 events last year. The finding includes the winnings from clubs between October 1, 2015 and September 30, 2016.

Londoners are finding that the number of bingo halls is on the decline. Several factors are to blame for the decline. Fewer than 400 bingo halls exist in the country, and only one new venue has opened in the past seven years.

There is only one club in Tooting, Croydon and Sutton remaining. Corporate bingo has lost much of its appeal in London. Smaller venues are popping up in dance halls and men’s clubs. A major reason for the decline is that a smoking ban, enacted in 2007, impacted 50% of players.

Scotland lost ten clubs in a year following the ban because players would rather play online and smoke than go to the hall where they can’t smoke.

Public Wi-Fi and affordable data plans have also impacted the industry. More players are transitioning to online games. The rise of mobile gaming is another factor in the industry’s declining bingo halls.

William Hill, a popular brand, offers monthly and weekly online bingo with regular promotions. The brand has been able to attract many players to their online games. Studies also found that chat rooms and forums forge the same feeling of belonging and community among players.

The appeal of online bingo doesn’t result in a loss of social activity, according to the study, so there’s no reason to believe the online community will decline.

Filed under: Internet, Lifestyle
Share Tweet Pin G Plus Email
previous article: Understanding the Difference between Chapter 7, 11 and 13 Bankruptcies
next article: Vidgo, Hulu, Amazon – Which Streaming Service is Best for You