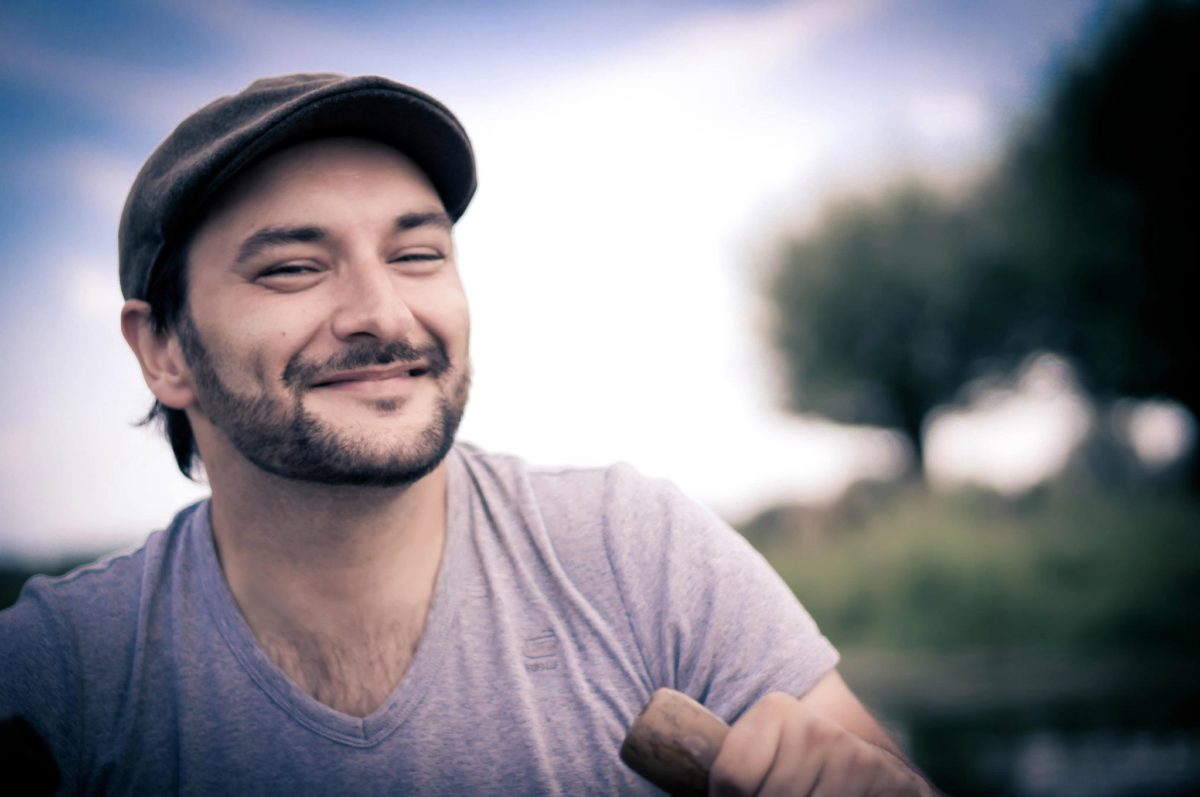 Ben Bhatia has an extensive resume. Having worked on shows for the BBC, Discovery, Sky, Channel 4, The History Channel, and more, Bhatia has built his career working on docuseries. He helps real people tell their stories.

This extends to his work for the hit TLC show My Big Fat American Gypsy Wedding. The series follows the milestone life events of a number of the families covering a variety of Gypsy communities of the United States. Featuring a variety of events from sweet sixteen parties to grand wedding ceremonies, the series is colorful, heartwarming, and sometimes heart-wrenching. The series started as a UK format back in 2011. It was such a success that TLC wanted their own American version of the show, which was tweaked for a US audience in the Spring of 2012. Bhatia joined the show in its fourth season and has worked on two seasons.

“This was one of my favorite shows to work on. Having the opportunity to work with such an interesting community of people steeped in tradition, it was truly a privilege,” said Bhatia.

“Working with Ben is an absolute joy and pleasure. His bright and bubbly personality together with his creative flair brightens any team. He is professional, hardworking and I have every faith when I send him out on the field in his capacity as a series director that he will deliver the goods to the highest quality,” said Van Dyke.

“Ben is a visionary genius in the art of story-telling. He is hugely talented and has the ability to create a refreshing style and look to any UK or US genre of TV show.  He is hugely respected within the industry.  Ben has demonstrable experience and knowledge of the most advanced camera technology which he passionately brings to the field, introducing new styles and flair in all of the shows he directs. Above all Ben is a great team leader and mentor for many other directors wanting to follow in his footsteps,” she continued.

Bhatia initially heard about the opportunity of joining the show through a friend. He had always been interested in the show after watching the British version of it, and instantly fell in love with the format and the production team.

“Having the privilege to be welcomed into such a secretive community and to portray their traditions to our viewers was a real honor,” said Bhatia. “It was interesting to see how these people live their lives and working with such a fun team as well made it one of my most memorable career highlights so far.”

The show is produced by Firecracker Films, and Ainsley Keeler, a director on the series, describes Bhatia as a joy to work with. Despite tight timeframes and demanding schedules, he was impressed.

“His camera skills and ability to stay calm during a crisis was extremely inspiring and I feel that I have learned many skills from him. He is always willing to train inexperienced crew members and I am keen to work with him again. Ben is a dedicated professional. He is personable and hard working. He approaches a project with passion and is a self-motivated self-starter. When the chips are down and a project reaches the inevitable pinch point, he remains calm and composed under pressure,” said Keeler.

“Ben is adept at working with talent and contributors alike, with a particular ability to navigate difficult subject matter and encourage honest and powerful performances from those he is directing,” he continued. “He demonstrates great patience with difficult and nervous contributors. He is a great storyteller and shows considerable experience guiding cast and crew through complex and emotional storylines. He also shoots and combines a keen visual eye with his other talents.”

Like every project he works on, Bhatia saw this as a learning opportunity. He brought a concept to life in a compelling and interesting way, and was therefore promoted to series director after a couple of months. This gave Bhatia the opportunity to oversee the work of other teams and gave him even more creative control.

“You could say I am a bit of a gypsy weddings veteran,” he joked.

New episodes of My Big Fat American Gypsy Wedding are on TLC on Sundays, or you can catch up here.