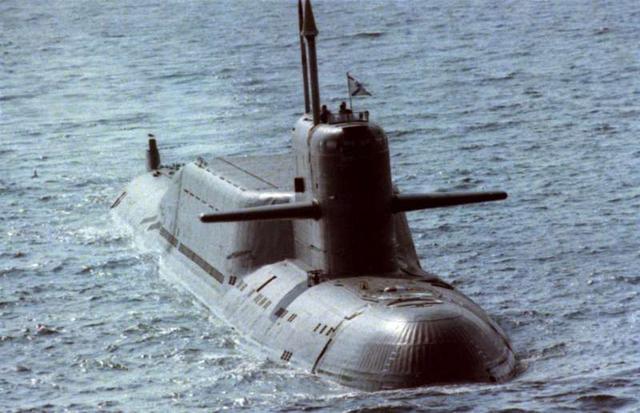 London: Nuclear-armed sub marines from France and Britain collided in the Atlantic Ocean earlier this month raised the new concerns about the safety of the nuclear-armed submarines in the deep oceans.

The HMS vanguard, the oldest submarine in the British nuclear-armed fleet and the French Le Triomphant, that was also carrying nuclear missiles, but both suffered minor damage, according to reports.

The French defense ministry said that the ballistic missile submarines had been carrying out routine patrols when they collided.

They also added that neither their nuclear deterrence missions nor the submarines were affected by the collision.

But BBC reported that the British submarine Vanguard was taken to the submarine base in Scotland with the visible dents and scraps.

On the other hand, neither France nor Britain confirmed the exact dates of the collision.

In addition, the Naval experts are amazed with the collision of the nuclear-armed submarines.

Britain did not comment on the incidents but the defense ministry said that it is the part of usual policy not to comment on submarine deployments.

Some British lawmakers demanded an explanation from the Gordon Brown’s government about the submarines carrying the weapons of mass destruction collide with another submarine carrying the same weapons in the middle of the world’s 2nd largest ocean.

The two submarines carrying the weapons of mass destruction in the heart of the ocean could release vast amount of radiation but it also raises eyebrows at the British and French nuclear-armed subs in Atlantic.