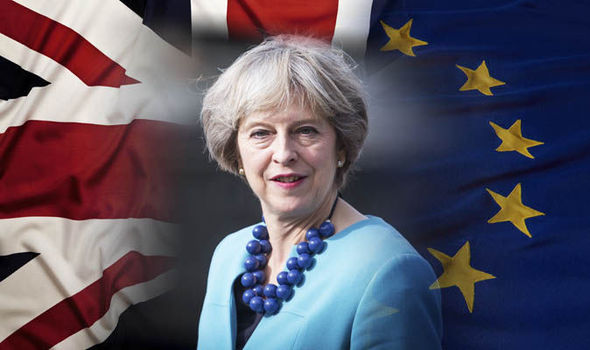 It’s been at the forefront of political news for months, covered by news corporations around the world from Britain’s BBC through to MSNBC News Live and other major worldwide news channels. Britain’s exit from the European Union has dominated British political news since the vote to leave the EU was cast, and the new British Prime Minister, Theresa May, faces a huge challenge in her first term as the British PM.

It has now been confirmed that the Queen has given her royal assent to the Article 50 Bill, which means that Theresa May can now begin talks in relation to Britain leave the European Union. This marks a major step in British politics and will mean huge changes for Britain, although there are still mixed feeling amongst the British population with regards to whether these changes will be positive or negative ones.

Earlier this week, British MPs and peers passed the European Union Bill, which was the Notification of Withdrawal. This, along with the assent from Her Majesty, means that the Prime Minister is now able to officially notify Brussels of the UK’s intention to leave the European Union. The process will not be a quick one and it is thought that there will be around two years’ worth of talks to follow the notification. Theresa May has also confirmed that now she has the go ahead she plans to begin the negotiation process by the end of March 2017.

David Davis, the Brexit Secretary, made a statement also confirming these intentions. He stated that Article 50 would be invoked by the end of this month and that negotiations would begin at that point. He added that Britain was eager to forge solid relationships and partnerships with other European Union member countries but that the country also needed to forge ongoing relationships on a global basis with countries outside of the EU. In the meantime, Theresa May has confirmed that Britain is set to leave the EU by March 2019.

The next two years are likely to be filled with uncertainty for the people of Britain as the country makes its move out of the EU. The decision to leave follows a referendum that took place in June 2016 where the British public voted and the majority vote was in favour of leaving the European Union. Problems arose immediately following the results, with the GBP falling to the lowest level since the mid-1980s and the Prime Minister at the time, David Cameron, handing in his resignation.

There is no doubt that the decision for Britain to leave the EU will change the face of Britain forever, although whether that is a positive or negative change remains to be seen. While some believe that Brexit will have positive effects in terms of areas such as employment others are concerned about the effect that Brexit will have upon British industry, exports and imports, and global relationships with other countries.