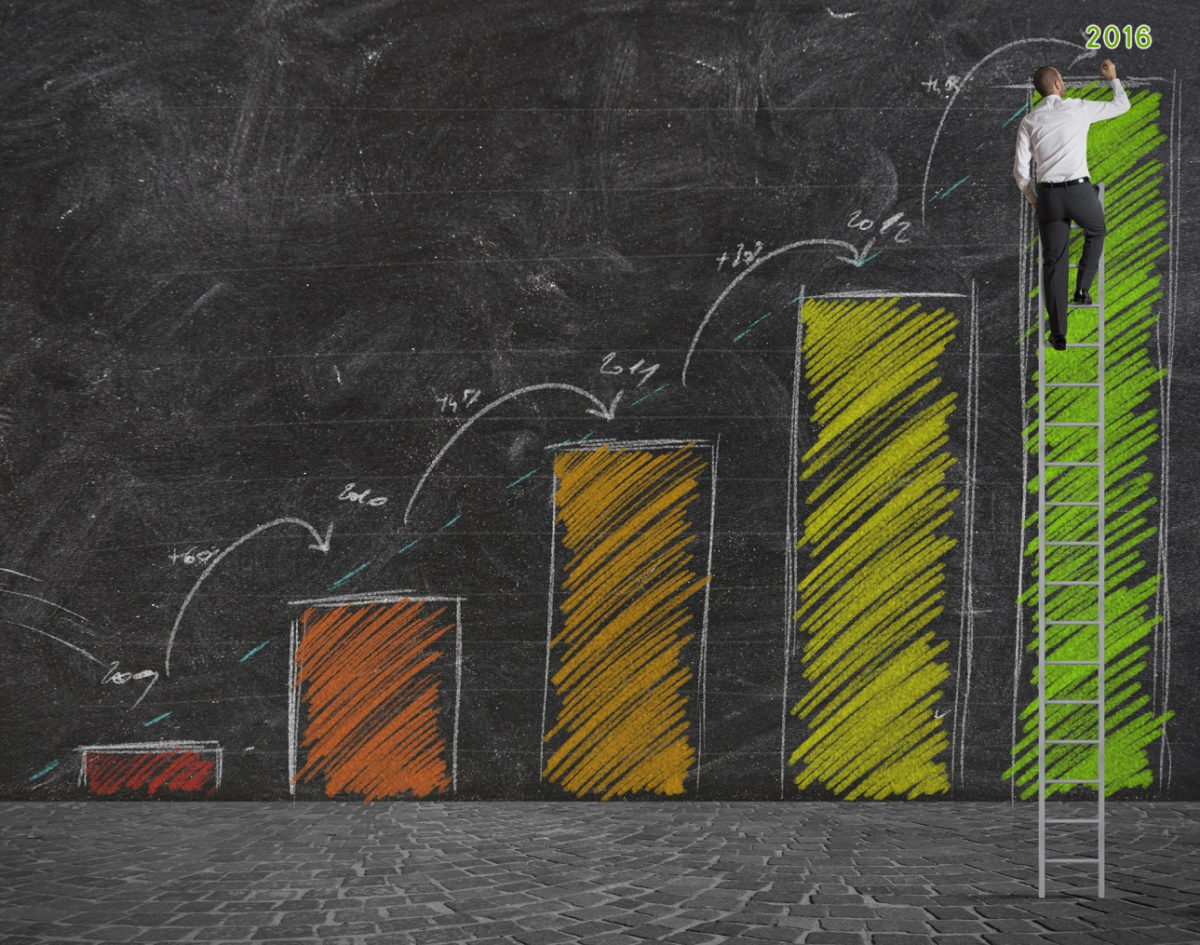 The short-term loan provider Wonga has been expanding into various markets outside of the United Kingdom during recent years, such as South Africa, Poland and Spain. Spanish customers are now able to experience the same services first provided to UK borrowers in the late 2000s, enabling them to borrow money and decide how long they want to borrow it for as well as how much they want to obtain.

Wonga has seen a number of key management changes over recent years, including co-founder Mr Dameline entering into a part-time role in 2013. This particular change was designed to give Damelin extra time to outline the company’s future direction. Wonga Sain was launched after the finance firm purchased Credito Pocket. Wonga also bought German payments company BillPay in 2013. In 2012, Wonga welcomed former Betfair man Mr Wass into the company as its new chief executive. He has praised the company’s “fairness and transparency”, with Wonga releasing a feature film, 12 Portraits, in 2013, which offered an in-depth look at the lives of some of its customers.

The Sunday Times has announced Wonga as the UK’s fastest-growing tech company. Wonga launched its first website in 2007 and targets customers looking for flexible forms of lending. Its customers are able to obtain funds without having to face the complex, drawn-out processes of the banks. Many people in need of a short-term cash boost have found a lifeline in Wonga after being rejected for financial help elsewhere. Wonga customers are able to obtain loans on the move within minutes and can receive the money moments after being approved.

Wonga is one of the UK’s last remaining payday loan companies, with many of its rivals having closed down due to tighter regulations around lending. The company recently became the first UK payday lender to gain Financial Conduct Authority authorisation. The 90-day instalment loan service trialled by the company last year is now being offered permanently and allows customers to What does each option mean?spread repayments over longer periods of time.

Wonga has become stricter about who it lends to over recent years. Its services are designed to remove “the complexity and rigidity which people face whenever they need to borrow some money”. The lender doesn’t force customers to borrow more than they need and allows clients to see exactly how much loans will cost them before they agree to go ahead. Customers can use the service each day of the year.

New customers in Spain are able to take out an interest-free first loan for 5 Euros. They are able to settle debts before due dates without being penalised, and can ask for up to two extensions if they find themselves unable to stick to the original terms for whatever reason. Wonga urges all of its customers to think carefully about whether they will be able to repay loans on time before going ahead and to get in touch as soon as they suspect they won’t be able to meet the original payment deadline.