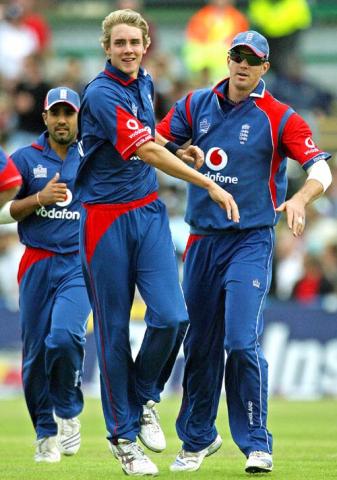 "I think it’s a terrific decision for cricket in general," said Broad, whose son Stuart Board is a member of the squad touring .

"Obviously it’s a tough one for the players to have made, and the Indian players; of course, because they are also under some kind of threat, but I think it’s a terrific decision.”

"I think this tour is important for world cricket.”

"Over 70% of funds for international cricket come from the Indian sub-continent, so clearly there is a monetary issue there, but it’s huge for the game of cricket that is not isolated."

"They have to have great strength in what the security advice was that they received from Hugh Morris [managing director cricket] and take that on board," he continued.

"I think it wouldn’t be given unless it was almost a guarantee that there wasn’t going to be anything. So I think they can focus solely on playing cricket now."