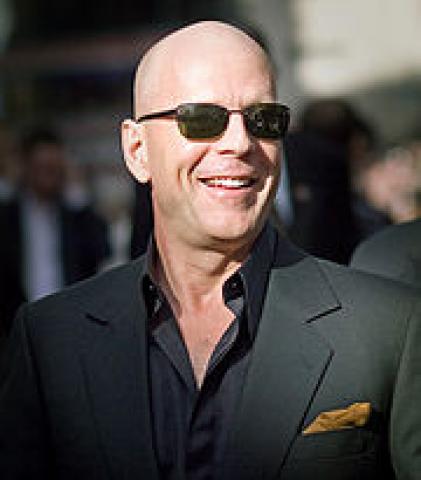 Bruce Willis tied the knot for the second time in a private ceremony held at Willis vacation home in Parrot Cay in the Turks and Caicos Islands.

The 54 year-year old action star married Emma Heming, a 30-yrear old actress and model in a small ceremony, according to the actor’s publicity agency.

It’s a first marriage for Heming who met Willis through mutual friends more than a year ago.

Guests included Willis’ three daughters from his first marriage to actress Demi Moore who joined the ceremony with her husband actor Ashton Kutcher.

Bruce Wellis is an American actor and film producer. Wellis became popular when he appeared in the movie series ‘Die Hard’. His marriage to Demi Moore, a popular movie actress known for her performance in a movie ‘Indecent Proposal’, lasted for 13 years that ended in 2000.

Willis was born in Germany on March 19, 1955 to an American father and a German mother. The family later moved to New Jersey where Wellis got her early education.

Emma Heming was born in Malta on July 18, 1978. She is a British model and an actress. Maxim magazine included her to the top 100 list of models.