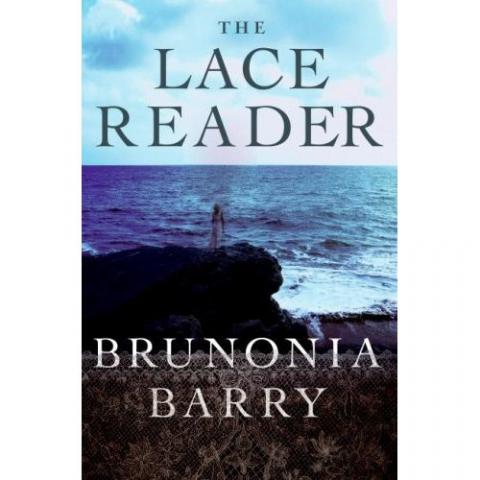 Brunonia Barry never really thought her first novel would amount to anything more than a diversion for her Salem, Massachusetts community. After self-publishing 2,000 The Lace Reader and distributing them to local book stores and book clubs, Barry was offered a seven-figure book deal.

Brunonia Barry pedaled spare pages of her novel around to Salem-area book stores asking owners to give her their true opinions of the book. Soon, community members began catching on to the book and, eventually, the national press did as well. The Lace Reader was given a glowing review in Publishers Weekly after she had only printed 2,000 copies.

Rebecca Oliver, a talent agent, was very impressed with The Lace Reader and represented Brunonia Barry as major publishing houses waged a bidding war for the rights to Barry’s book. Eventually, she settled on a $2 million deal with a HarperCollins imprint. Barry has also sold the book rights in 20 foreign countries and is in talks about a movie deal.

The majority of self-published books do not have the success of The Lace Reader, but Brunonia Barry’s story gives hope to every first-time author out there with a dream and a computer.