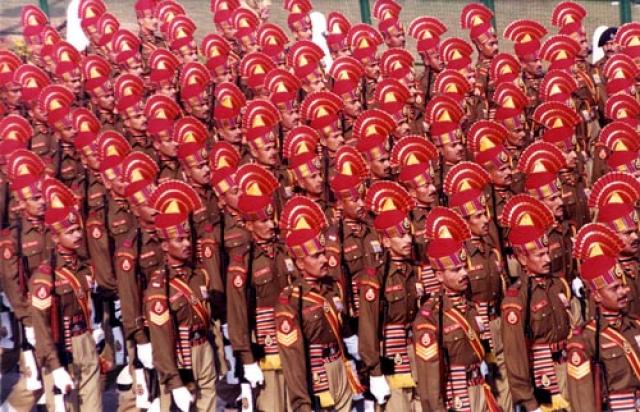 The dead was identified as Jan Mohammad, 30, a farmer from Joynagar village in the same upazila. Quoting family members, Bangladesh Rifles (BDR) said at around 10:00pm, BSF fired on Jan Mohammad when he went near pillar 76-77 to look for his missing cattle.

BSF then took the body into Indian territory, BDR said. Tension mounted in the area when BSF continued firing towards the Bangladesh territory and BDR returned fire. Exchange of fire continued till 4:30am during which around 100 shots were fired.

Lt Col Mir Motahar Hossain, commanding officer (CO) of 35th battalion, BDR, confirmed the incident and blamed the BSF for instigating the exchange of fire after killing the Bangladeshi citizen.

BDR yesterday demanded in writing that the BSF hand over of the body of the Bangladeshi citizen and called on them for holding a flag meeting. The BSF however did not respond to BDR’s letter.

Sources said the Indian border force killed eight Bangladeshi nationals and wounded over 50 on the southwestern border since January 1.