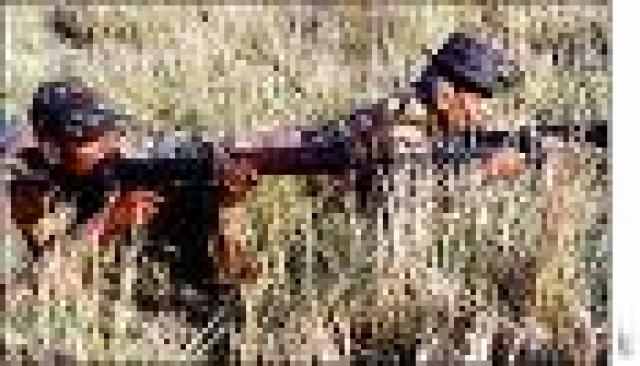 One person was shot dead by the Border Security Force of India on Fakirganj frontier in Peerganj upazila early Thursday.The deceased was identified as Abdul Majid, 31, of Badambari-Kashua village in Baliadangi upazila of the district.(NewAgeBD)

Local people said when Abdul Majid along with his three associates went near the border BSF troops of Malon Camp sprayed bullets on them killing Majid on the spot. Later, the BSF took away the body to their territory.

Dinajpur Rifle Battalion-14 confirmed the incident and said they had sent a protest letter to the BSF.

Flag meeting between the BDR and the BSF over returning the body of Majid was continuing till filing of this report in the afternoon.