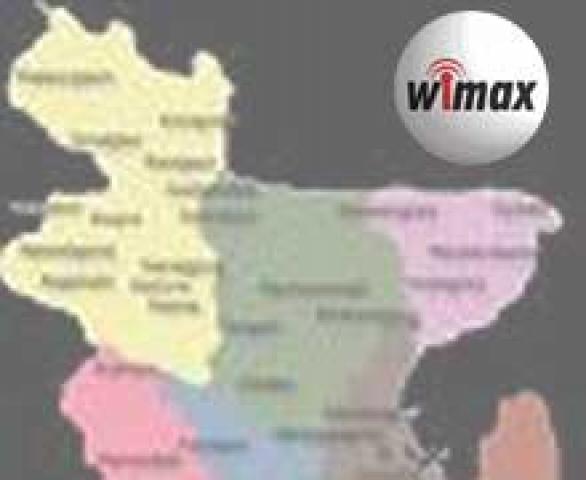 The procedure to provide WiMAX licenses to three private companies is expected to be completed by next month.

“We are hopeful to complete the procedures of WiMAX license by next month,” special assistant to the Chief Adviser Brig Gen (Retd.) MA Malek told UNB after the inaugural ceremony of the Ericsson 3G HSPA pilot project at a city hotel. WiMAX is a wireless digital communications system, which is intended for wireless "metropolitan area networks". WiMAX can provide broadband wireless access up to 30 miles (50 km) for fixed stations, and 3 to 10 miles (5-15 km) for mobile stations. Bangladesh Telecommunication Regulatory Commission (BTRC) chairman Maj Gen (retd.) Manzurul Alam, who was present at the function, echoed the voice of the special assistant. He said that three licenses will be given to the private operators while one will be given to the state-run Bangladesh Telecommunications Company Limited (BTCL). “But the BTCL has to comply with the rules and regulations including the price for the license like the private ones,” the BTRC chairman said. He also said that the BTRC would fix the price for the WiMAX service like the mobile phone call tariffs. About the license for providing the 3G facilities, he said that his commission is yet to decide about how many licenses would be given for this particular service. But he said that BTRC would take decision to adopt long- term evolution (LTE) technologies in the country. “The BTRC is working hard to introduce the latest technologies like WiMAX and the third generation mobile phone.” Bangladesh’s telecom sector has been growing since 1991 after introducing mobile telecommunication. With having telecom penetration rate of 29 percent, at present, the country has around 50 million mobile and 11 million land phone users.