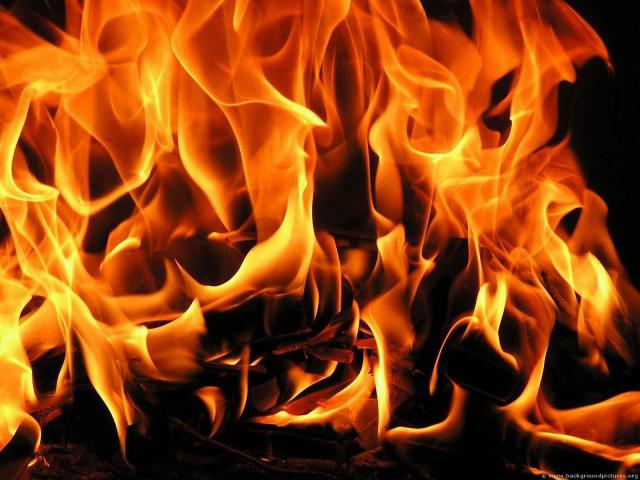 The Buddhist Monk who set himself fire near Dalada Maligawa(Temple Of Sacred Tooth Relic) in Kandy Yesterday succumbed to his injuries this eve at Colombo National Hospital where he received treatment for his burn injuries.

Before set fire himself the buddhist monk venerable Bowatte  Indraratne Thero has made several demands in front of media near the main entrance of Dalada Maligawa including stop cattle slaughter for meet and stop converting Buddhists to other religions according to sources.the police and people around doused the fire and admitted him to the Kandy Hospital.

However due to serious burn injuries he has obtained received he was transfered to Colombo National Hospital yesterday eve.meanwhile police investigating in to the incident has now investigating how the monk obtained petrol to immolate himself.