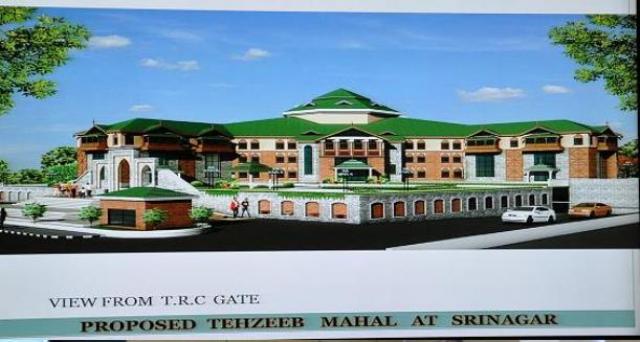 In a PowerPoint presentation, the salient features of the building plan to have over one lakh square feet built area were explained.

The Chief Minister directed for constitution of Project Management Group to concretize the proposal. He also directed for early compilation of DPR for the project which is likely to cost about Rs. 47 crores.