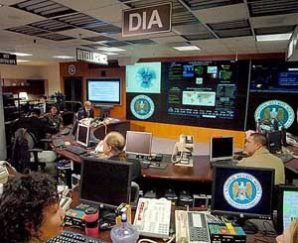 The Pentagon will “send hundreds of additional spies overseas as part of an ambitious plan to assemble an espionage network that rivals the CIA in size”, U.S. officials said. This according to an article which appeared in the Bulletin.

The project is reportedly aimed at “transforming the Defense Intelligence Agency (DIA) into a spy service focused on emerging threats and more closely aligned with the CIA and elite military commando units.”

“When the expansion is complete, the DIA is expected to have as many as 1,600 collectors in positions around the world. This is an unprecedented total for an agency whose presence abroad numbered in the triple digits in recent years. The total includes military attaches and others who do not work undercover. But U.S. officials said the growth will be driven over a five-year period by the deployment of a new generation of clandestine operatives. They will be trained by the CIA and often work with the U.S. Joint Special Operations Command, but they will get their spying assignments from the Department of Defense”, according to the article (source: Military expands network of spieshttp://www.bendbulletin.com/article/20121202/NEWS0107/212020399/ ).