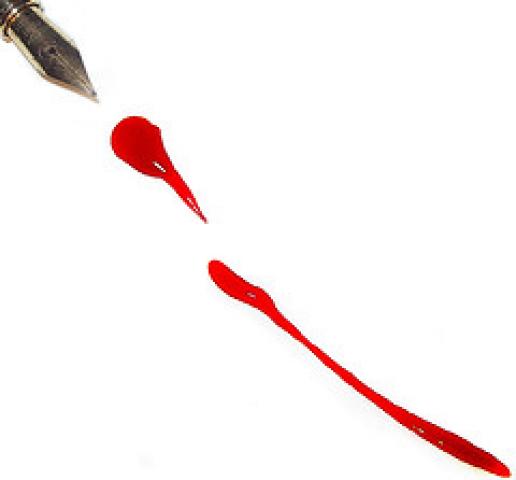 The Bulwer Lytton Fiction Contest is aptly named after Victorian novelist, Edwards George Earl Bulwer-Lytton, who famously began his novel with the words, "It was a dark and stormy night."

Awards are given not only to bad opening sentences, but also in categories such as "purple prose" and "vile puns".

The winning sentence of this year’s Bulwer Lytton Fiction Contest is as follows:

"Theirs was a New York love, a checkered taxi ride burning rubber, and like the city their passion was open 24/7, steam rising from their bodies like slick streets exhaling warm, moist, white breath through manhole covers stamped ‘Forged by DeLaney Bros., Piscataway, N.J."